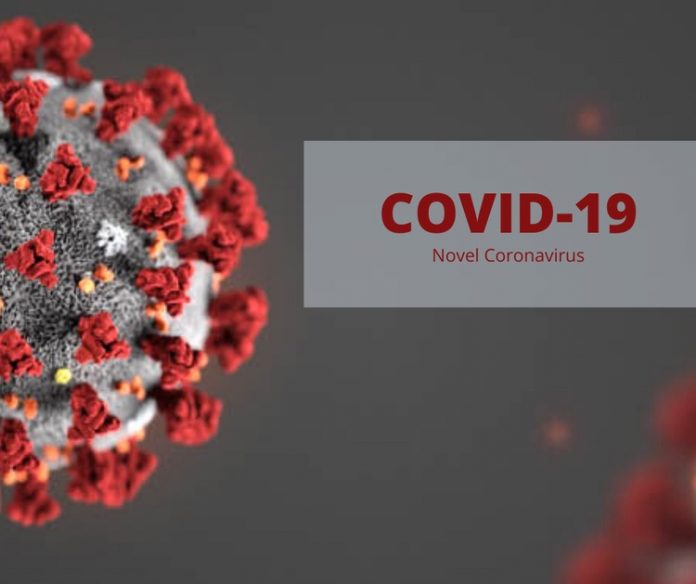 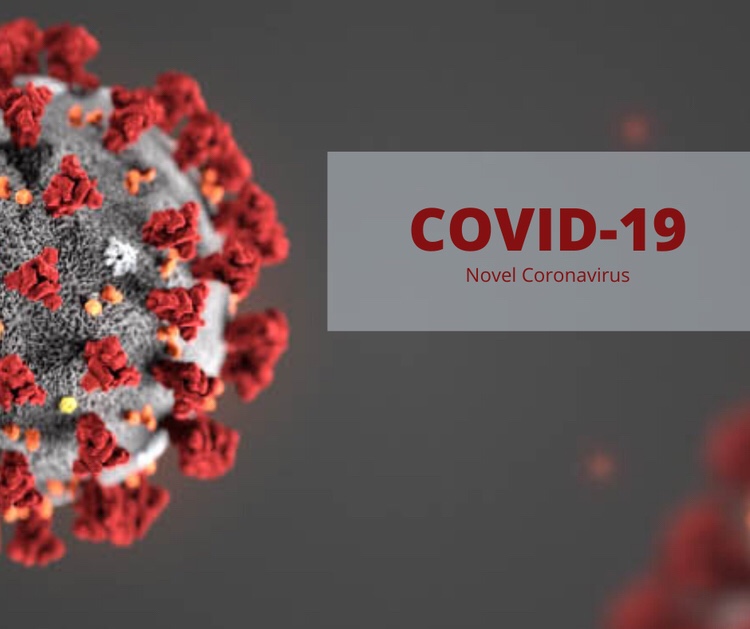 Governor Samuel Ortom of  Benue has confirmed a fresh case of Covid-19 infection in the State.

Ortom, who made the confirmation on Tuesday in Makurdi while briefing journalists, said the victim, Mr Edward Manger, a returnee from Kano works with the National Drugs Law Enforcement Agency (NDLEA).

He said the victim came into the state from Kano towards the end of April.

Ortom said the victim had been taken to the Federal Medical Centre in the outskirts of Makurdi for treatment.

The State now has two cases,the first being a female returnee from the UK, who is currently quarantined at the National Hospital Abuja.