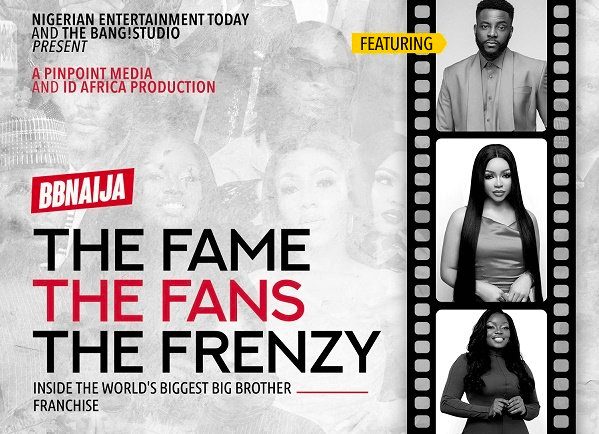 The first-ever Big Brother Naija documentary: “BBN: The Fame, the Fans, the Frenzy,” premiered on Friday at the ninth edition of the Nigerian Entertainment Conference.

Theprogessionals met for conversations on how to move the industry forward in Africa.

As part of the event, the first-ever BBNaija documentary produced by ID Africa’s the Bang Studio was presented by Dr. Busola Tejumola, Executive Head of Content and West Africa Channels, MultiChoice Group.

The documentary goes behind the scenes to provide an insight into the technicality that goes into the production of the reality TV show, which is the most viewed non-sporting event on the continent.

It also captures the perspectives of former housemates, how the show has impacted their lives, and how they have grown since their appearance on the show.

The documentary also provides the perspective of those in the production team and the background work that goes into the real-time and real-life coverage of the show.

BBN: The Fame, the Fans, the Frenzy will be made available to the general public on Africa Magic and insidebbnaija.com.