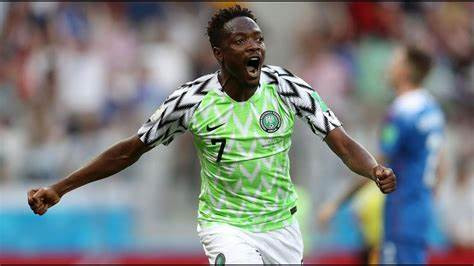 The huge chunk of backlog of bonuses and allowances owed to Super Eagles players have reportedly been cleared by the Nigeria Football Federation (NFF), as confirmed by the team captain, Ahmed Musa.

Musa who spoke at a press conference on Tuesday January 4, noted that they are being owed bonuses from two matches.

Musa assured Nigerians that the bonuses and allowances would not be a big issue ahead of the AFCON tournament.

“There is no other outstanding outside these two games. We are going to be having a meeting with the coach and maybe the NFF officials so we can take the next step forward.”