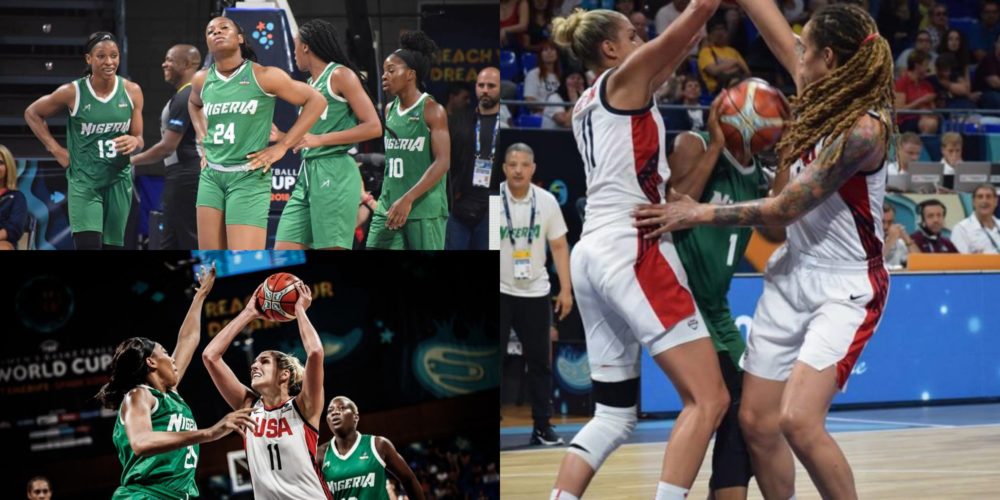 Nigeria’s women basketball team D’Tigress have crashed out of the FIBA Women’s Basketball World Cup after losing to USA in their quarter-final clash played on Friday, September 28.
Nigeria’s women basketball team D’Tigress lost 71-40 to the United States of America (USA) in the quarter-finals of the 2018 FIBA Women’s Basketball World Cup.
D’Tigress came up against the reigning world champions for a place in the semifinal of the world cup.
Otis Hugley’s team came into the encounter with three consecutive victories so did the USA after three straight wins in the group encounters. 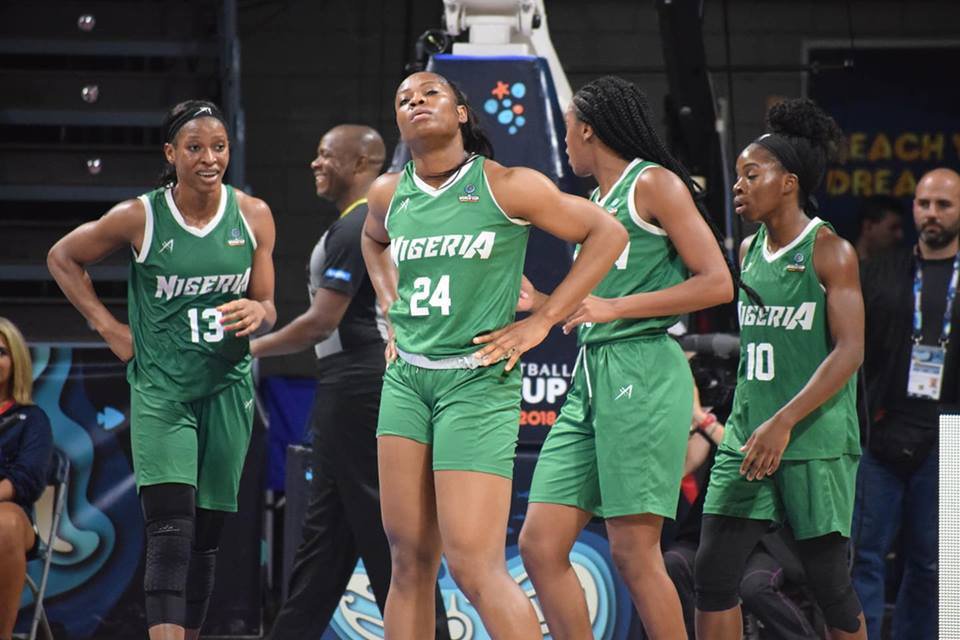 Against all odds Nigeria’s D’Tigress took the first quarter 17-9 as they come out of the blocks as fast as possible.
The USA who struggled against African opposition Senegal in their opener lost their first quarter of the competition. 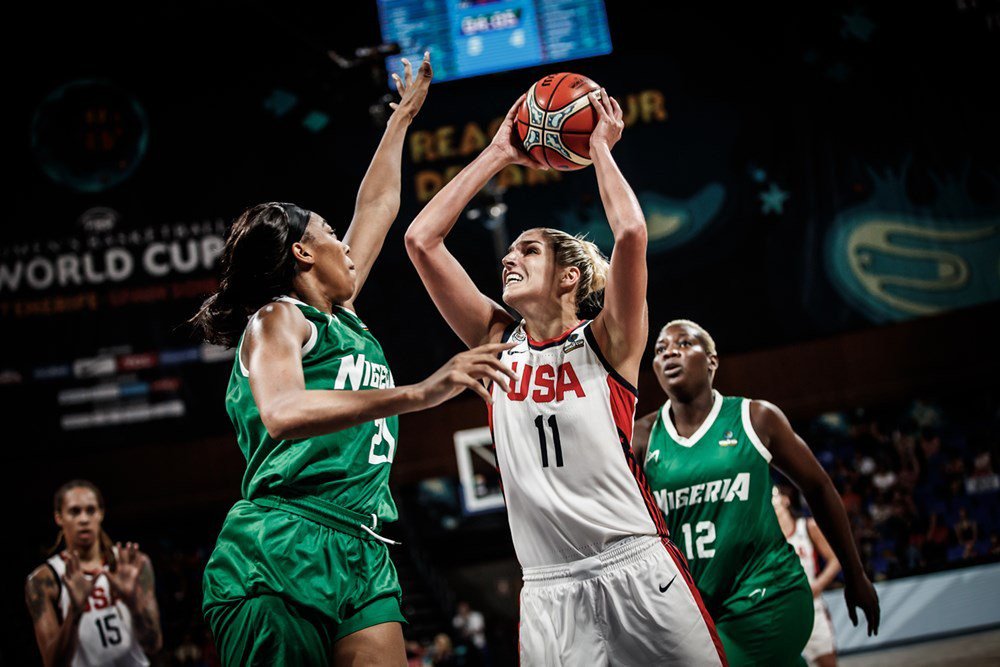 This brings the end of the road for D’Tigress after having made history at the tournament by beating Turkey to earn their first-ever win at a FIBA Women’s Basketball World Cup.
They also defeated Argentina and Greece to get to the quarter-final stage. 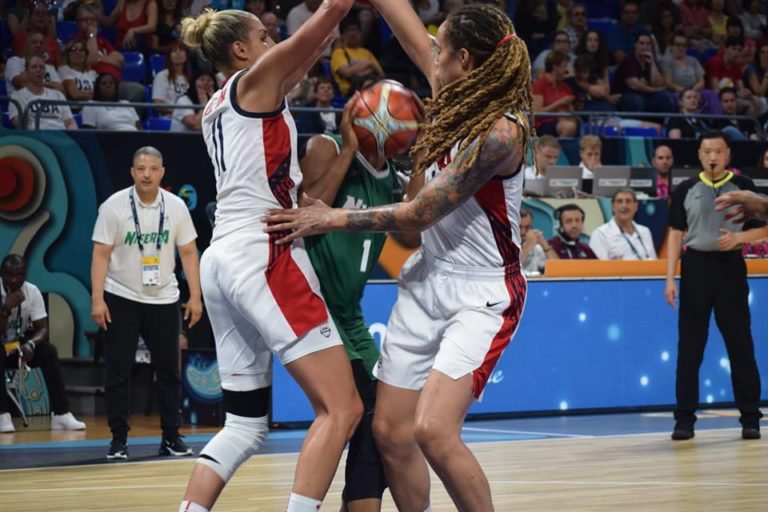