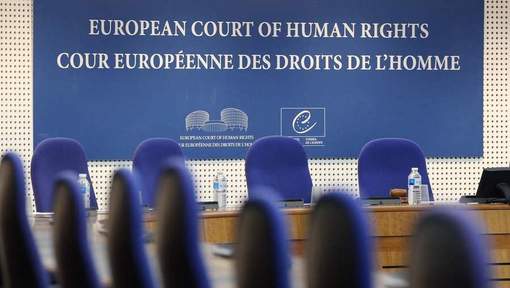 The World Court of Human Rights has unanimously determined that there is no right to same-sex marriage “. The 47 judges from the Council of Europe who serve on the Plenary Court of Strasbourg (the world’s most important human rights court) issued a statement of great importance that has been surprisingly silenced by the advancement of information and its field of influence. In fact, all 47 justices unanimously agreed on the ruling “Same-sex marriage is not a legal right. The sentence was founded on a slew of philosophical and anthropological considerations based on natural order, common sense, scientific evidence, and, of course, positive law.

The judgement in the latter case, in particular, was based on Article 12 of the European Convention on Human Rights. This also applies to human rights treaty resolutions, specifically articles 17 of the P San José Act and 23 of the International Covenant on Civil and Political Rights. The Court decided in these historic resolutions that the concept of family includes not only “the traditional concept of marriage, that is, the union of a man and a woman,” but that governments should not be imposed a “obligation to open marriage to persons of the same sex.” Concerning the non-discrimination principle, the Court added that there is no discrimination because “states are free to reserve marriage “Only to heterosexual couples.” It is critical to disseminate such information because governments and supporters of homosexual lobbies do not want the public to be aware of it.