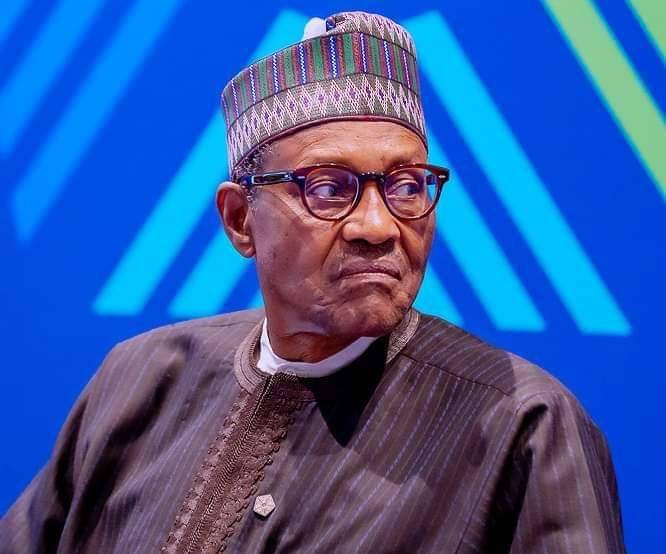 Garba Shehu, presidential spokesman, has stated that President Muhammadu Buhari has made significant gains in the fight against insecurity in the north-east and the south-south.

Shehu made this claim on Monday in an interview on Channels Television.

He stated that though there are still cases of infiltration and security sabotage, the Buhari administration has done a lot to bring peace to the aforementioned zones.

“Look at what the facts on the ground are showing. He came in 2015; Boko Haram had territory the size of Belgium, with a flag, system of administration and taxation that was unique to themselves,” he said.

“They don’t command that kind of place in the country anymore. So much has been achieved.

“The Boko Haram has found the north-east too hot for them and they ran away and infiltrated some part part of the north-west, and it is also true that communities need to do more in terms of exposure.

“Infiltration, breaches and even sometimes sabotage can happen. He has solved some of those problems substantially. When he came in, the hotbed of the crisis was the north-east.

“The north-east is more peaceful today than it was, and the south-south — the centre of oil which is the backbone of the economy — again calm has returned to the south south.”