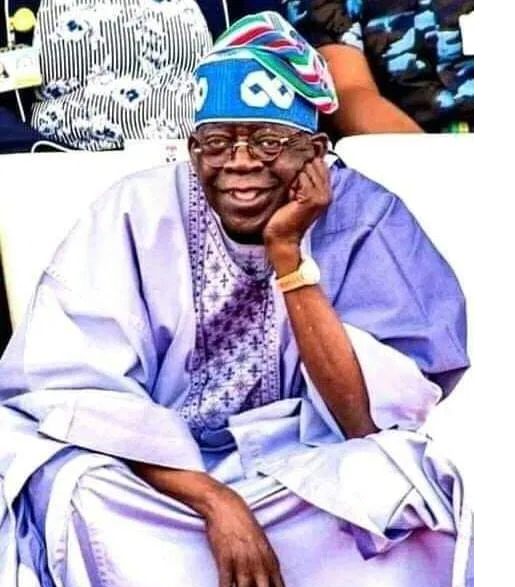 The Northern States Christian Elders Forum, on Tuesday, warned the All Progressives Congress (APC) presidential candidate, Ahmed Bola Tinubu, against using wealth and resources to cause division among Christians.

Recall that a group of bishops, who claimed to be Northern Bishops said to be part of the Pentecostal Fellowship of Nigeria (PFN), had met with Tinubu in Abuja a few days ago.

Chairman, Northern States Christian Elders Forum, while reacting to Bola Tinubu’s politics, warned the APC to stop using monetary incentives to recruit and cause divisions amongst the Christians, especially in the North.

According to him, apart from the failure of the desire of the architects of the single faith ticket to cause serious divisions in the forthcoming elections, APC has resorted to clandestine ways of causing division in the body of Christ by recruiting hitherto unknown bodies to counter decisions taken by the umbrella body, the Christian Association of Nigeria (CAN) and its various organs.

The group pointed out that in December 2021, Tinubu met with a group in Abuja, sold the Muslim-Muslim Ticket, and warned that every patriotic presidential aspirant should avoid the same faith ticket to avoid polarisation of the nation further along religious lines.

He said before the commencement of the primaries, the forum warned presidential aspirants against the one faith ticket in Nigeria, begging for unity, inclusiveness, fairness, and justice.

“Because there was a long term goal and a purpose to be accomplished, APC went ahead with the single faith venture, with the aim of riding on the wings of divisive religious politics to victory,” he said.

The group expressed dismay over the show of shame the ruling party is involved in, following desperate efforts to attract public goodwill and acceptance by engaging strange Christian groups for endorsement purposes.

“We all know as Christians, Muslims, and people of other faith that unity, fairness, justice, and inclusiveness will engender national progress, rather than the war of divisive religious, political game, intended through the instrumentation of same faith ticket,” the forum said.