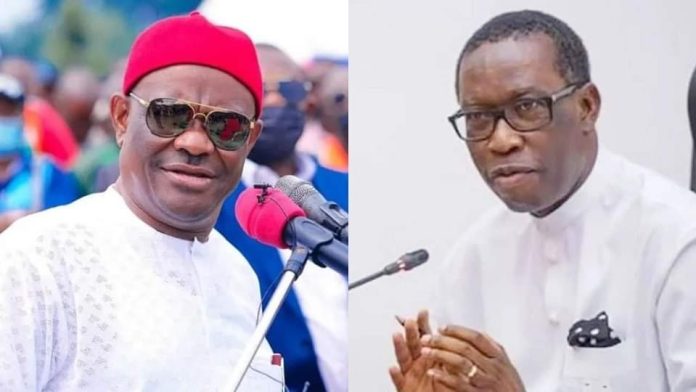 Okowa, who is also Delta Governor, was said to have arrived at the Makurdi airport in company with some members of the PDP Campaign Council on their way to Lafia, Nasarawa State, for a campaign rally.

According to a top government official who spoke with The Nation, Benue Governor Samuel Ortom had gone to the Makurdi airport to receive Wike who was billed to commission a project in Benue.

The official, who did not want to his name in print, said: “When Governor Ortom arrived at the airport he met Governor Okowa who had just landed in Makurdi.

“The two Governors exchanged banters and Okowa told Ortom that he and other were waiting for the PDP presidential candidate, Alhaji Atiku Abubakar whose flight was being expected to land anytime soon.

“That was when Governor Ortom pointed it out to Okowa that it was against protocol for the Delta Governor and Atiku to enter his state without the courtesy of informing him.

“While the two Governors were still discussing, another aircraft carrying Governor Wike arrived and Governor Ortom left for the tarmac to receive the Rivers Governor.

“It was apparent that Okowa deliberately avoided Wike for whatever reasons”. 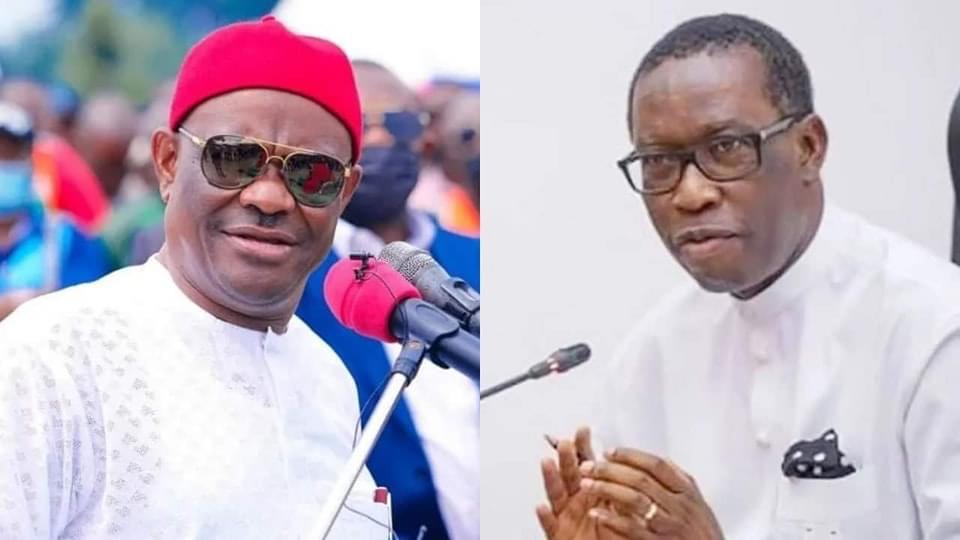