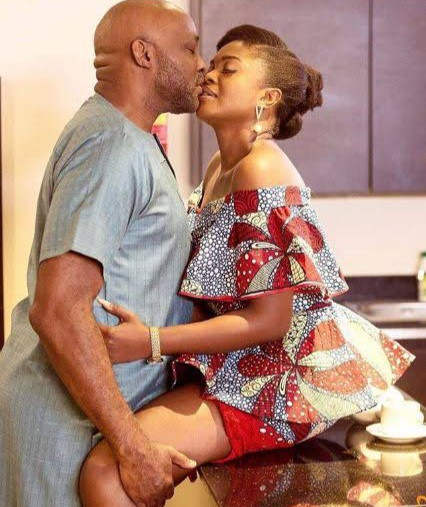 Omoni Oboli has shared a message a follower sent to criticize her for kissing RMD in a movie despite being a married woman. The follower told her that we have tradition in Nigeria and it’s a shame for a married woman to kiss a man who isn’t her husband.  The actress responded to the message by letting the follower know that there is more to come. She told the ciritic that she’ll play a “prostitute ” in her next movie. Read her response below.