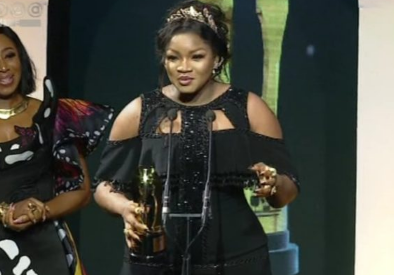 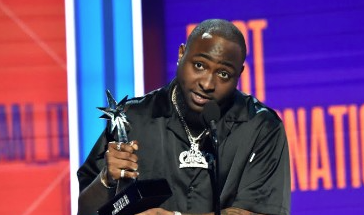 Nigerian singer Davido
Nollywood actresses Dakore Egbuson, Stella Damasus and music acts Falz, D’banj and Yemi Alade were also on the list that was unveiled during the award ceremony which took place between September 23 and October 3, 2018 in New York City following the opening of the 73rd UN General Assembly.