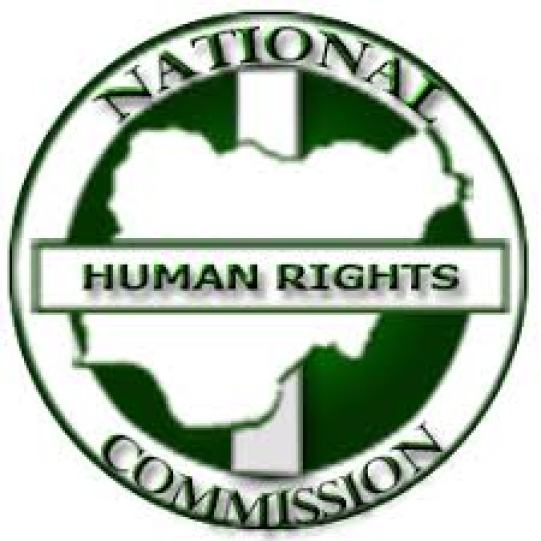 The National Human Rights Commission (NHRC) has decried the increasing cases of Sexual and Gender-Based Violence (SGBV) in Nigeria, saying that between 2020 and March 2021 alone the Commission received over 139, 780 complaints on SBGV.

The Executive Secretary of the Commission, Tony Ojukwu Esq. stated this as Nigeria joins the rest of the international community to commemorate the 2021 International Day for the Elimination of Violence against Women (IDEVW).

In a statement released by Fatimah Agwai Mohammed Deputy Director Public Affairs,   The theme of this year’s celebration, “Orange the World: End Violence Against Women Now!” is very apt as it resonates hope that reversing the trend of gender violence, particularly against women and girls is possible” Ojukwu said.

Ojukwu observed that the increase in the number of SGBV in the last couple of years was exacerbated by COVID-19 which led to lockdown in several parts of the globe including Nigeria.

He explained that when people are locked down, there is a high tendency that their inert behaviour will manifest more, and this has unfortunately been reflected in the remarkable surge in cases of SBGV in the country and probably elsewhere.

The Executive Secretary, therefore, enjoined stakeholders to focus more attention on public education/awareness on SGBV and implementation of extant laws and policies that will entrench the culture of accountability around gender issues.

Ojukwu appealed to Civil Society Organisations (CSO), traditional authorities, and religious leaders to be at the forefront in tackling the scourge of SGBV saying that more sensitisation is needed at the grassroots level so that people will become more conscious of protecting and enforcing their rights and the consequences and punishments that await any culprits.

“The Commission has carried out various programmes and activities including holding public hearings in the six geopolitical zones of the country to address the upsurge of SGBV cases. The 36 state offices of the NHRC and Headquarters have continued to grapple with these cases on daily basis, and we can rightly say that there is hope of changing the ugly narratives” the Executive Secretary stated.

The 16 Days of Activism which started on Thursday, the 25th of November culminating into the 10th of December (the International Human Rights Day) is a turning point towards addressing the SGBV scourge across the world.

As part of the Commission’s activities to mark the 16 days of activism, the human rights boss said that the NHRC State offices including the Abuja Metropolitan Office are carrying out series of activities including advocacy visits to relevant stakeholders with the aim of reminding each of them of their role in curbing the scourge of the ugly trend.