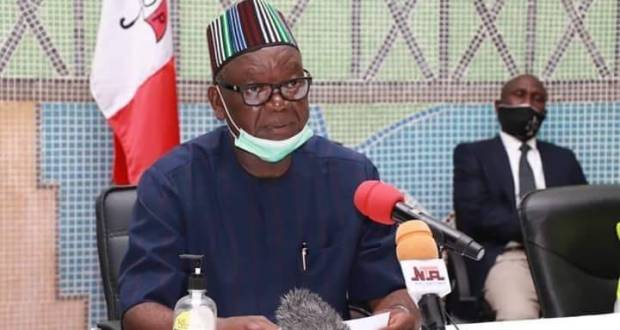 Governor Samuel Ortom, on behalf of the Benue State Government, expresses shock over the circumstances surrounding the death of Tordue Henry Salem who was declared missing a few weeks ago.

The Governor says he was pained how the former Vanguard reporter suddenly disappeared but was found dead by unidentified persons in an undisclosed location in Abuja.

He says such a mysterious recovery of the body of the deceased reporter was suspicious and deserves to be thoroughly investigated.

The Governor appeals to the Inspector General of Police, the Director-General of the Department of State Service (DSS) and other sister agencies to do everything possible to unravel the mystery surrounding the gruesome murder of the Benue-born journalist.

Governor Ortom reiterates that the Benue State Government is always committed to the safety of all her citizens both at home and in the diaspora and will not rest on its oars until the perpetrators of this heinous act do not go unpunished.