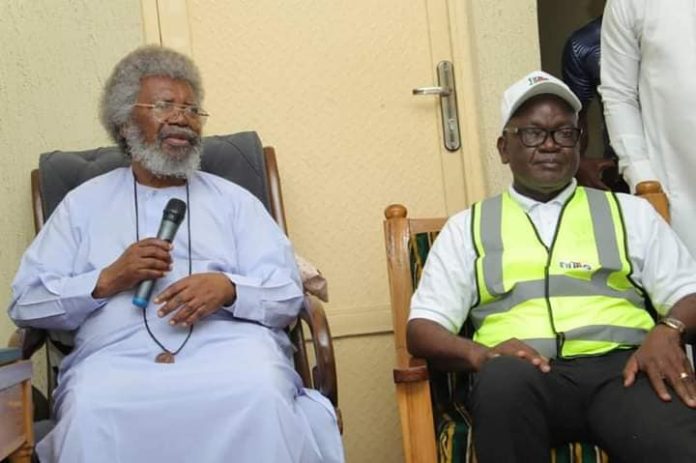 Samuel Ortom, the governor of Benue State, has expressed his profound sorrow at the passing of eminent figure Dr. Paul Iorpuu Unongo, noting that “we have lost a pathfinder and leader of an inestimable value.”

In a statement signed by Nathaniel Ikyur ,the CPS to the Gov ,while lamenting Unongo’s passing on Tuesday, November 29, 2022, at the age of 87, Ortom said that the leading nationalist was a father figure who championed the emancipation of the common people without regard to racial or religious barriers.

The Governor emphasised Pa Unongo’s leadership position in Nigeria’s political development and remarked that he served as a mentor to many modern leaders who had excellent ideas for the sociopolitical and economic advancement of the nation.

He said: “In Pa Unongo, our Iroko tree has fallen. He is one of the last icons of political leadership in Nigeria whose contributions to the politics of the country from post independence till date can notbr quantified. Benue State has lost a leader and mentor. His death has created a vacuum that would be difficult to fill .

“We shall miss his intellect, great ideas, oratory prowess and immense capacity for mobilization and organization of the people.”

However, Governor Ortom expressed solace in the fact that Pa Unongo’s contributions to philanthropy, pan-Nigerianism, and patriotism will live on.

He made a commitment that Benue State would take the necessary steps to honour Pa Unongo for his selfless devotion and contributions to the state’s growth.

God grant the departed eternal rest and the immediate family the strength to bear the loss, he prayed. 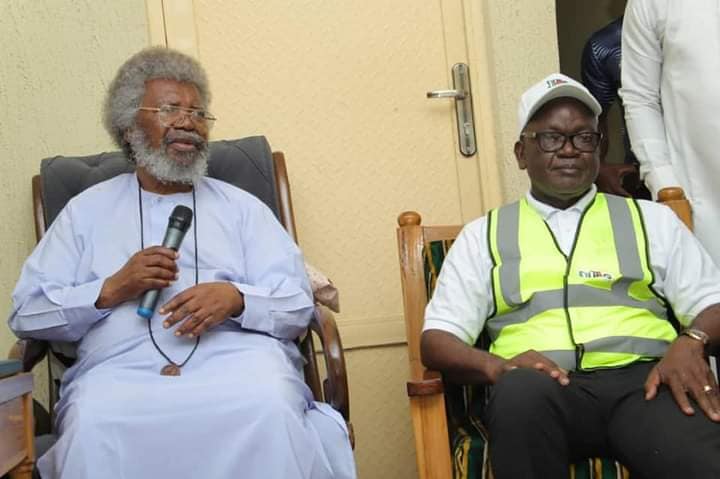