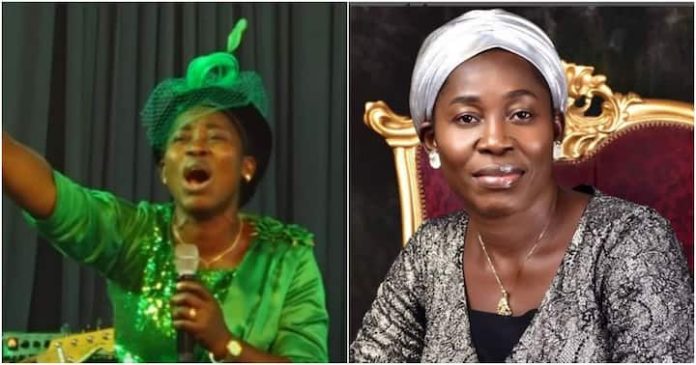 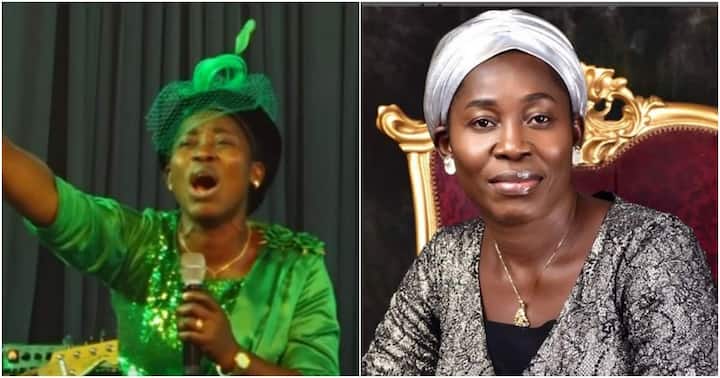 A number of Osinachi’s colleagues and close associates took to social media to claim that the gospel singer had been suffering from domestic violence from her husband until her death. Most of them suggested that the incessant abuse of Osinachi lead to what killed her.

A member of Dunamis Church International who prefers to remain anonymous  shared her opinion privately.

”For d record, Osinachi refused to leave that marriage. Hubby was called by Drs from the hospital on friday. In d Dr’s words one of una member done die, I no see you, I no see Dunamis pple dey do their thing n the husband say make she go mortuary straight.”

”On getting there, her husband had asked that the issue be concealed. Choir members that went to visit her last week, hr chased away. Trust me a lot had gone down to get her to leave but she refused.
She died in d morning, a Dr called Hubby at 1. No church is fabricating stories. There is an actual diagnosis of throat cancer (2mnths) but its DV that killed her not cancer.
Long before Ekwueme brought her out, she had been suffering. Unfortunately her twin is undergoing double d affliction. Her parents and family hv been denied access to her longest time. The man is a pure narcissist.
‘What wld pple say’ was her problem. So she hopped he wld get better.
Her husband negotiates her ministrations, honorarium n all monies are paid directly to his account. They house they leave in she bought n was beaten for buying it still
Choir members went to d house yesterday n he had locked up his children. Some how d first escaped from his own point of being locked to plead with the members that they need help n their Dad killed their mum. He beat her n hit her badly on the chest. He beats her unconscious, for her backup or neighbours to resuscitate. She took ill n he wldn’t release funds for her to go to hospital. She wld sneak n come foe healing n deliverance service. Her studio manger done separate fight tire. Many times he had to pay her cab fare. With all Dr Paul has preached, warned this man even from the altar, called him to order severally…. Naaaa
He is a Pastor in Prince Nicholas Ukachukwu’s church, in fact Nicolas inteoduced the couple n wedded them, if you knw Nicholas Ukachukwu well… What you think has gone down here, is the truth. All this to me was a calculated, premeditated act, long before now.I asked if Dr Paul Enenche will prosecute the guy. Her response…
But NGo’s including foreign ones hv been calling hubby. They need enough evidence n pple that are willing to testify before they can build a case n prosecute.

Popular gospel artiste and the lead singer at the Dunamis International Gospel Centre, Osinachi Nwachukwu who became a star with her hit singer Ekwueme succumbed to the cold hand of death at an Abuja hospital on Friday, April 8, 2022.
Osinachi is featured in several popular gospel songs like Nara Ekele by Pastor Paul Enenche (Dunamis, Abuja), Ekwueme by Prospa Ochimana, and You no dey use me play by Emma.

The family of the deceased did not announce the cause of her death as of the time of this report despite speculations from different reports.