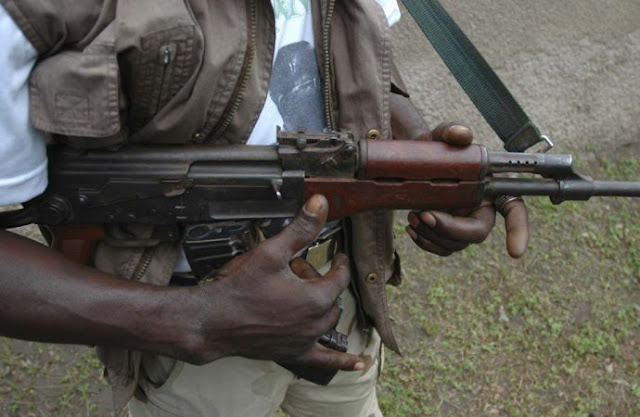 A chieftain of the Peoples Democratic Party in Osun State, Alhaji Fatai Oyedele, popularly known as Diekola, has been attacked by some hoodlums suspected to be loyal to the ruling All Progressives Congress.

Our correspondent gathered that some PDP thugs with some chieftains of the party had earlier come to Alekuwodo area where Ward 5, Unit 17, is located to canvass for votes ahead of the Thursday rerun election.

However, some thugs also reportedly stormed the area with APC leaders to canvass for votes.

A resident of the area told our correspondent that the APC thugs came armed with guns and other weapons and saw Diekola who they reportedly attacked.

Diekola’s driver and another occupant of his car were also reportedly attacked with machetes as they shot indiscriminately into the air.

The incident led to pandemonium as residents fled while some hid in their houses.

The Police Public Relations Officer in Osun State, Mrs Folasade Odoro, could not be reached as her phone was switched off when our correspondent called to confirm the incident.

The Public Relations Officer of the Nigeria Security and Civil Defence Crops, Mr. Afolabi Babawale, when contacted said he was not in the state and was not aware the incident truly happened.