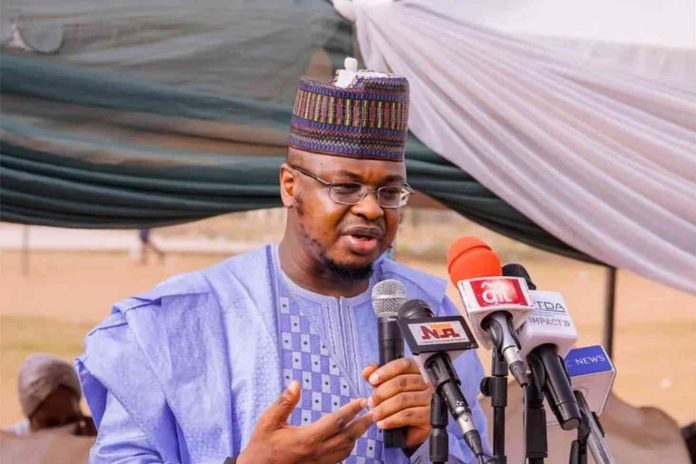 The Honourable Minister of Communications and Digital Economy, Prof. Isa Ibrahim Pantami, has taken digital economic agenda to Minna recently where he was a special guest at the commissioning ceremony of a ‘Digital Nigeria Centre’ at the Father O’Connel Science College, Minna, Niger State.
Hosted at the occasion by the college community led by its old student and Minister of State for Foreign Affairs, Ambassador Zubairu Dada who facilitated the project executed by the Universal Service Provision Fund, USPF, Pantami said through diligent implementation of the digital economy agenda, Nigeria has the potential of critical mass of ‘digital natives’ that can transform the country into a regional and global digital powerhouse.
“With the tools being provided through the DNC, creative Nigerians can play a key role in the creation of digital jobs across all sectors of the country. Such jobs are either based on or are dependent upon Information and Communications Technologies (ICTs),” he said.
The Minister who spoke through the Director of Public Affairs of the Nigerian Communications Commission, NCC, Mr. Reuben Muoka, said the current implementation of Nigeria’s National Digital Economy Policy and Strategy (NDEPS), 2020-2030, emphasizes the importance of innovation and startup ecosystem to the development of Nigerian indigenous digital economy. He said the DNC commissioned at the college targets students and youths among others, for skills acquisition in order to increase ICT literacy among school teachers and students; provide a platform for accessing online educational resources; equip students with ICT skills; facilitate ICT adoption in teaching and learning; and increase the pass rates in mathematics, English language and other science subjects.

Pantami who spoke to an audience that included Niger State’s Commissioner for Education, Hajiya Hanatu Jibrin Salihu, who represented the Governor of Niger State, advised the school to effectively utilize the DNC whose four components include ICT Tool component (made up of 40 desktop computers with embedded operating systems, server, printer, remote-controlled projector, high resolution scanner, and e-learning software) as well as the power structure, consisting of an inverter that comes with its charger, solar panels, batteries and automatic changeover.

“There is also a connectivity component, made up of routers, switches, and firewall for network protection, modem, fibre/microwave radio or Very Small Aperture Terminal (VSAT) and bandwidth for internet connectivity. Lastly, there is a non-ICT component constitutive of the furniture, cabinet, cooling systems, and allied appliances” he said.
The DNC, formerly known as School Knowledge Centre (SKC), has an overarching objective to carry out the Commission’s statutory mandate of expanding the frontiers of universal access and universal service by ensuring service provision to unserved and under-served areas of the Nigerian economy.

Since the modification of the project from SKC to DNC, the Minna project became the second to be commissioned after the first DNC located at Ijesa Muslim Grammar School, Ilesa, Osun State, was inaugurated in January, 2022. 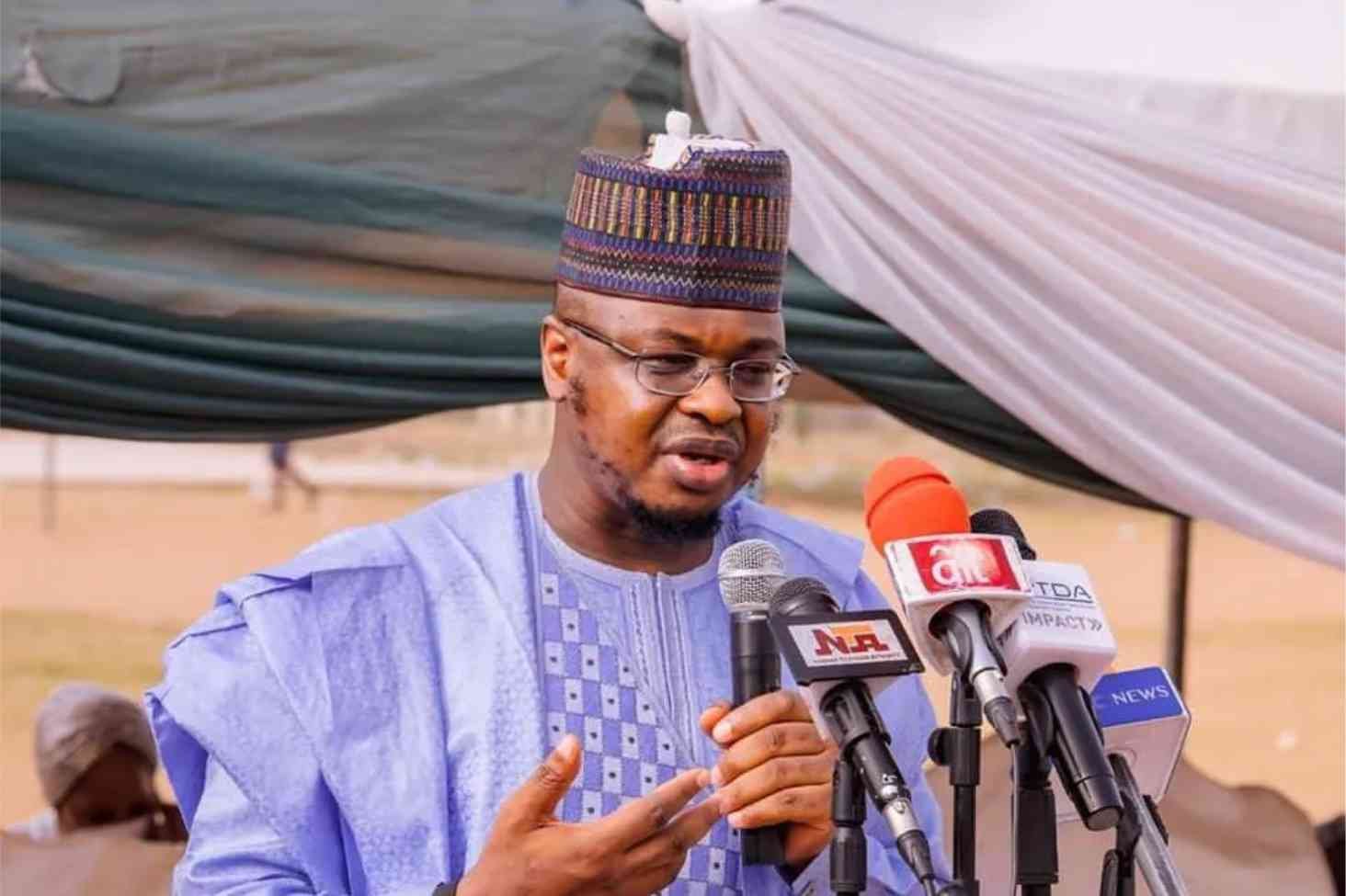