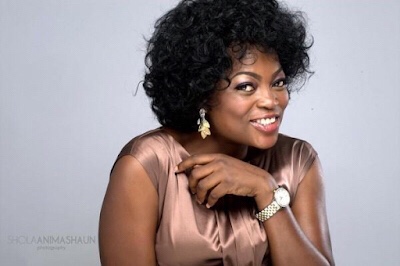 The National Film and Video Censors Board (NFVCB), has appealed to Lagos State Government to grant state pardon to actress Funke Akindele, who was arrested and fined for hosting a party at her Lagos home on April 6 in violation of the coronavirus lockdown order which was then in place.

Executive Director of NFVCB, Adebayo Thomas, made the appeal during an interview with the News Agency of Nigeria (NAN) published on Friday.

“As a regulatory agency, we see her inexcusable action as a punishable oversight, and an act that should be widely condemned considering her roles and status in the society.

“However, in as much as we agree to the fact that she erred and would have been a good example in words and deeds, we also empathise with her and the family having heard her explanation.

“We are not oblivious of the roles she has played in times past in getting the message of the preventive measures of COVID-19 across, and by taking up the gauntlet to apologise.

“In light of this, we are passionately appealing to Gov. Sanwo-Olu to grant state pardon to Funke Akindele and by extension, her husband, Abdul Rasheed-Bello, on compassionate grounds.”