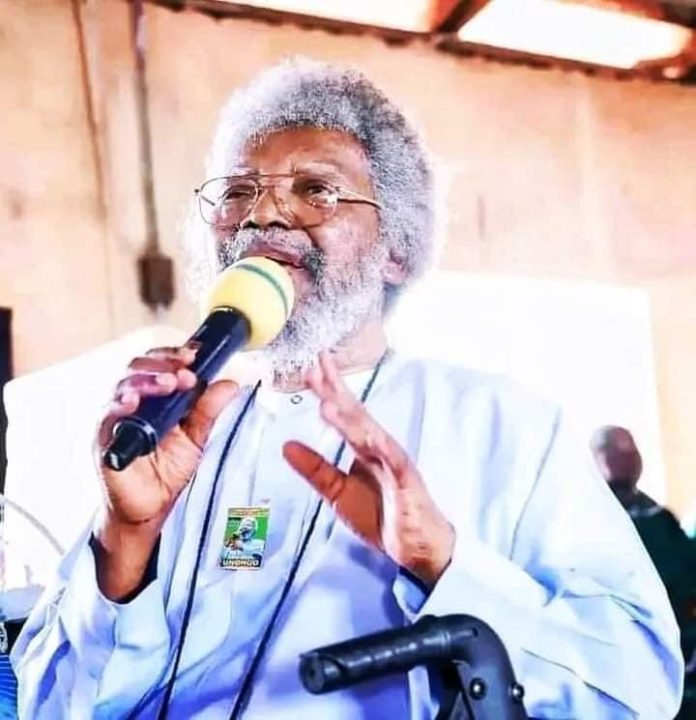 Wantaregh Paul Unongo, a senior statesman and former Second Republic minister of Steel Development, has passed away. Unongo is a native of Jato Aka in Benue State’s Kwande Local Government Area. He passed away at the age of 87 early this morning in Jos, the seat of the Plateau State. He was born on September 26, 1935. 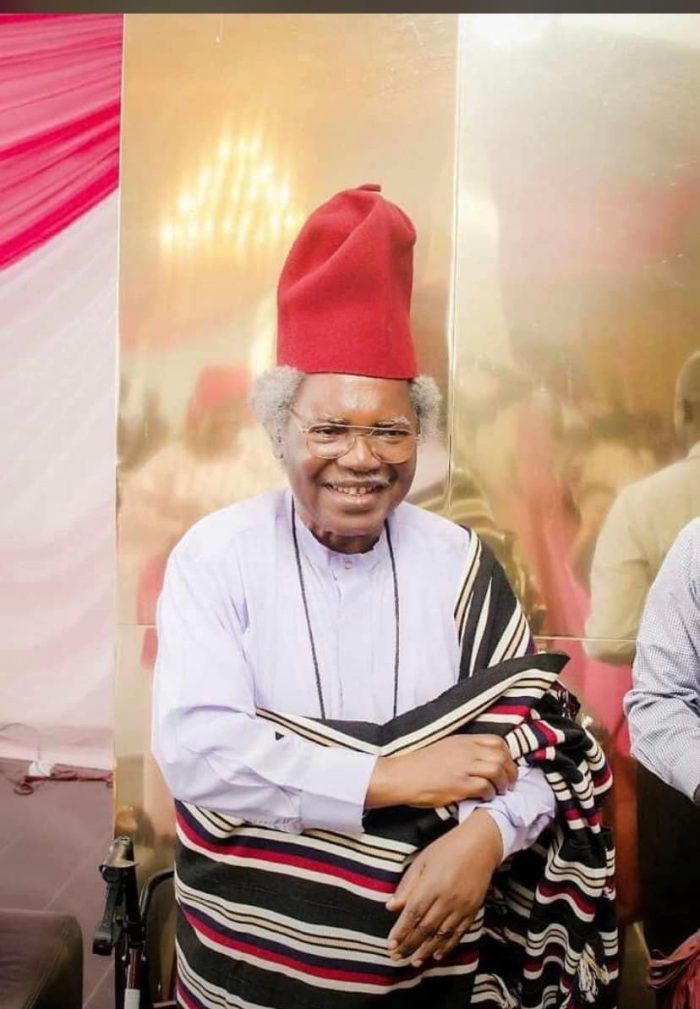 He was a capable politician who ran for governor of Benue State in 1983 but was defeated by the late Aper Aku.The Northern Elders’ Forum’s chairman Maitama Sule stepped down in 2017, and Unongo took his place. He presided over the Governing Council of the Nigerian Educational Research Development Council up until his death. His death would be publicised in due course, according to a close family source who spoke with reporters on the phone in Makurdi on Tuesday he said,

The Unongo Kwanghise and Ugbah families are saddened to announce the call to glory after 87 remarkable years of the patriarch of our families
WANTAREGH PAUL UNONGO OFR, which occurred today(29-11-2022)
He was a remarkable and loving husband, father, grandfather and great Nigerian patriot who stood for what was right and even to his personal detriment.
The entire Unongo Kwanghise /Ugbah families are deeply grateful for 87 wonderful years of life rooted in love and service to the ordinary man; for the compassion of those who have cared and prayed for him; and for the goodwill messages and condolences of our friends and fellow citizens.
God Bless you all.
Signed
The Family. 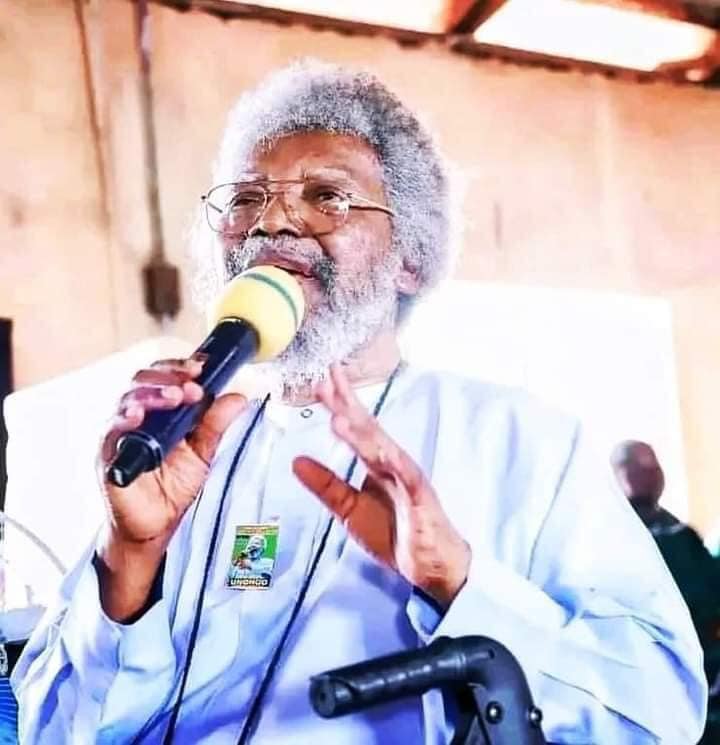