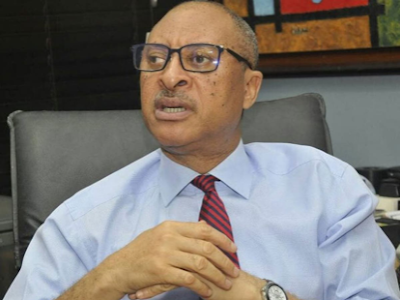 Professor Pat Utomi has said elections in Nigeria are categorized by rigging, alleging that some functionaries embezzled money from government coffers and used the same to finance political parties.

Speaking during an interview on Channels TV’s Politics Today on Tuesday, the Political-economist lamented that many politicians used public funds to finance the activities of major political parties, stressing that those who cannot do so settle for smaller parties in the country.

He noted that the two most popular parties in the country, the All Progressive Congress (APC) and Peoples Democratic Party (PDP) have all failed the country, pointing out that the Labour party is out to redeem the damage done to the country.

He said he came to the conclusion that in structural economics, there is a paradigm called the structure-conduct-performance paradigm, explaining that the structure usually affects conduct; the behaviour of the players within that space, depending on how weak or strong the institutions are, the result and outcome.

He alleged that it is now clear that the nature of the structure of PDP and APC is based on transactions; you give and take.