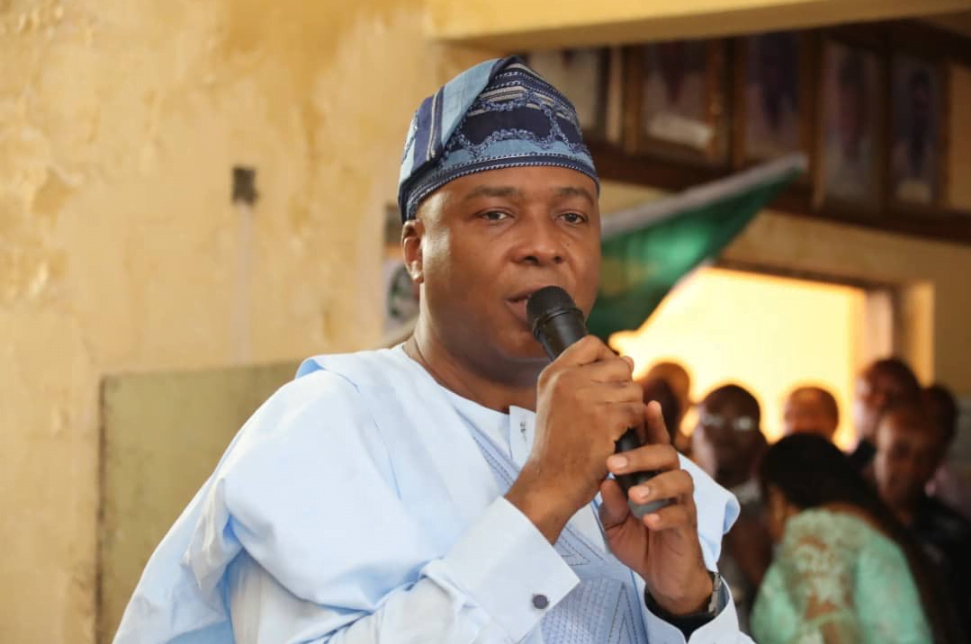 Senate President, Bukola Saraki, has made it clear he will not step down for former vice-president, Atiku Abubakar, as the Peoples Democratic Party (PDP) prepares to hold its presidential primary this weekend.
There have been speculations that Saraki is under pressure to withdraw from the race and support Atiku’s ambition.
However, in a phone chat, Yusuph Olaniyonu, the media aide to the Senate President, rubbishes such stories.
“Please, please, please.. what kind of story is that?
“How can a leading candidate step down for somebody else? I have never heard of that before.
“You can go to Port Harcourt and see for yourself, that Saraki is a top contender for the ticket,” Olaniyonu said.
PDP’s presidential primary is scheduled to hold on Saturday, September 6 to Sunday, September 7 in Port Harcourt, the Rivers state capital.
Other aspirants still left in the race as at press time, include Sokoto State Governor, Aminu Tambuwal; Sule Lamido, former Governor of Jigawa State and former Foreign Affairs Minister; David Mark, a former Senate President and Ibrahim Dankwambo, the outgoing Governor of Gombe State.