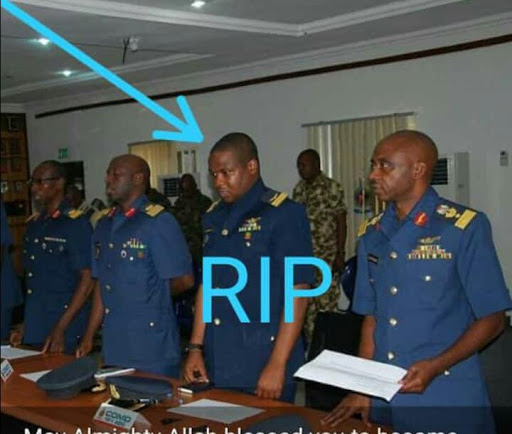 One of the three pilots who were involved in the two ill-fated F-7Ni aircraft is  Sdr Ldr Bello Baba Ari,  Ari, suffered from a major trauma and died later at the hospital, while his two colleagues survived the crash.

Bello Bari AriSecurity sources said he was in the Nigerian Air Force’s Tiger Squad flying the F-7Ni, country’s lead combat aircraft.
The accident occured when two jets were taking part in the rehearsals for the aerial display to mark Nigeria’s 58th Independence Anniversary Celebrations.
The air mishap necessitated the three pilots to eject from their aircraft, which subsequently crashed in the general area of Katamkpe Hill.
The Chief of the Air Staff, Sadique Abubakar, on behalf of officers, airmen and airwomen of the NAF, commiserates with the family of the deceased officer.
Mr Abubakar, an air marshal, has also instituted an air crash investigation to determine the remote and immediate causes of the incident 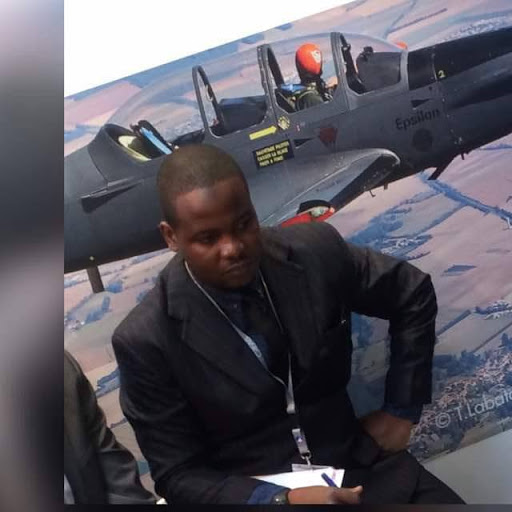 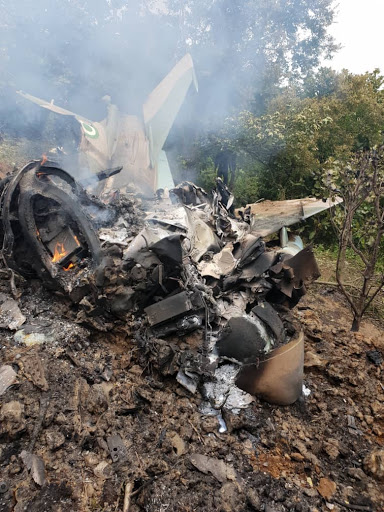 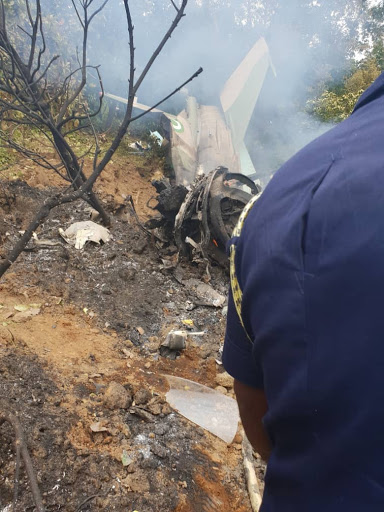 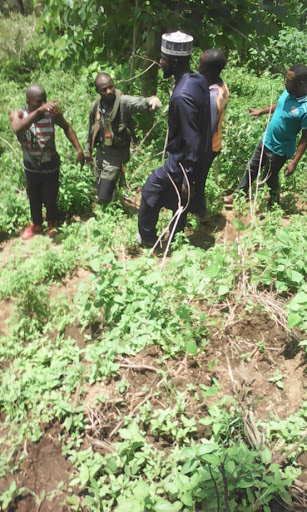 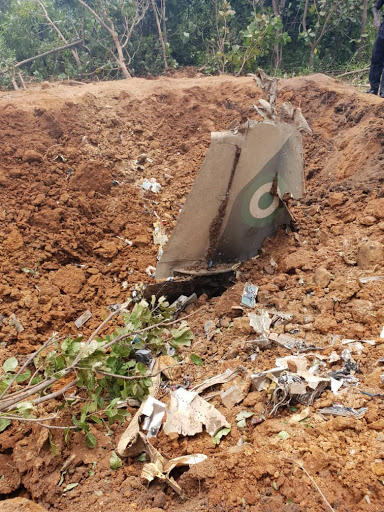