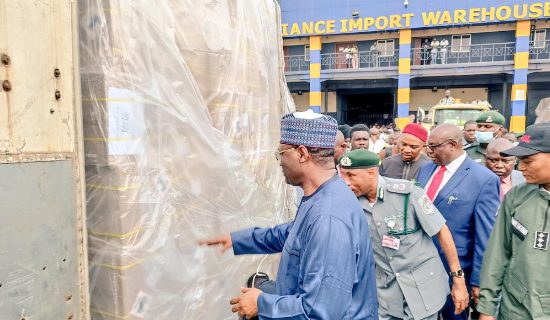 The Independent National Electoral Commission has started airlifting the Bimodal Voter Accreditation System equipment to the states of the federation in anticipation of the general election in 2023.
There is no going back in the deployment of BVAS and the INEC Results Viewing Portal for the country’s general election set for February and March 2023, according to Professor Mahmood Yakubu, chairman of the electoral umpire.
In a message posted on Wednesday to INEC’s verified Twitter account, the commission said that as part of the readiness assessment, its chairman had seen BVAS devices being flown to other states at Lagos’ Murtala Muhammed International Airport.

According to the tweet, “As part of the readiness evaluation by the Commission,INEC Chairman, Prof. Mahmood Yakubu, today supervised the airlifting of BVAS machines to other states at the International Airport, Lagos State, in preparation for the #NigeriaDecides2023 election planned for February and March 2023. 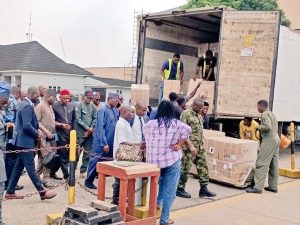 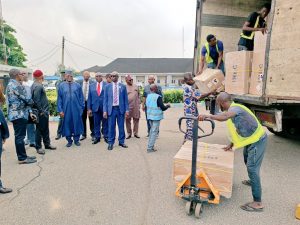 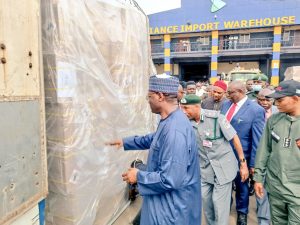 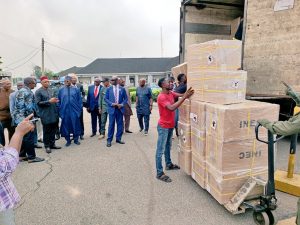