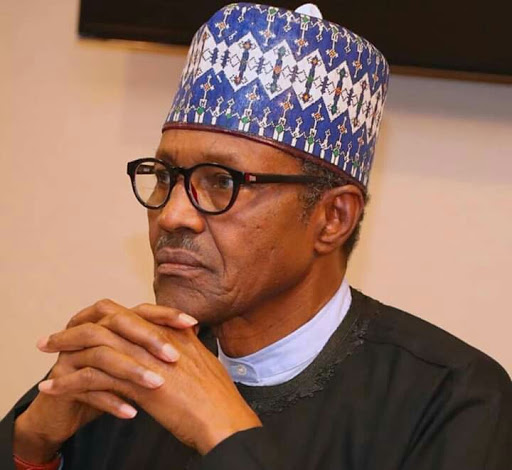 President Muhammadu Buhari is expected to present the 2019 budget to the National Assembly next week.

LEADERSHIP gathered that the president will tomorrow chair a special session of the Federal Executive Council (FEC) to deliberate and approve the 2019 budget.

Special adviser on media to the president, Femi Adesina, who disclosed this after the FEC meeting presided over by Vice President Yemi Osinbajo at the presidential villa, Abuja, yesterday, said the FEC meeting is expected to put finishing touches to the budget after which the president will then forward it as Appropriation Bill to the National Assembly.

Adesina said, “On Friday, by 10:30am there is going to be a special section of the Federal Executive Council (FEC). The intention is to look at the budget, get the proposals approved by FEC and then it will be transmitted to the National Assembly. So, that happens on Friday by 10am.”

There were concerns that the president may not present the budget to the National Assembly this year. However, with FEC’s expected approval tomorrow, there are indications that the legislature will get the budget before going on Christmas recess.

A reliable presidency source told LEADERSHIP that President Buhari will present the budget to the National Assembly next week. Our source however could not confirm the specific date.

LEADERSHIP recalls that the Federal Executive Council had in October approved the 2019-2021 Medium Term Expenditure Framework (MTEF) and the Fiscal Strategic Paper (FSP) .

FEC also approved a budget proposal of N8.73 trillion for the 2019 fiscal year which is about N400 billion lower than that of 2018.

Meanwhile, during his briefing, the minister of power, works and housing, Babatunde Fashola, disclosed that FEC had approved N1.6 billion for the Osegudu-Uweto road, which is a bridge that links the North and South of the country.

He said, “We had only one memorandum and it was just a cost review memorandum really – to approve cost variations on Osegudu-Uweto road. That road, as you might know, links the Loko-Uweto road, which is now substantially completed.

“The Usegudu-Uweto road links the road to that bridge on the Benue side that helps connect Nasarawa from the Loko side to Benue.

“The importance of the Loko-Uweto road, which we have substantially now completed, is that it is the bridge that links the North and South of Nigeria, unlike the old Niger Bridge and the Second Niger Bridge which link the East and the West.

“Linking the bridge reduces journey time from that part of the country and the eastern part of Nigeria, especially people who link through Makurdi, Enugu and all of that coming to Abuja.”

According to the minister, when the project is completed, it would significantly reduce the travel time of motorists and commuters on that route.

Fashola explained that the revision of the contract sum was due to the fact that the contract was awarded using 2010 rates and the contractor asked for a review to cushion rising cost and naira depreciation, a request FEC approved.

The minister disclosed that the initial cost of the bridge was about N7.9 billion while the variation is about N1.6 billion, taking the total cost to N9.5 billion.

“The contractor is on site working and he would feel comforted now that, at least, his rates have been improved and expect that his certificate would be paid,” he stated.

On his part, the minister of transportation, Rotimi Amaechi, disclosed that the Council approved N551million for the building of a National Freight Office in Jibia, Katsina State.

Mimi Atedze - January 19, 2022 0
The National Leader of the All Progressives Congress (APC), Asiwaju Bola Ahmed Tinubu, has revealed the theme for his 2023 presidential campaign. Tinubu, who recently...