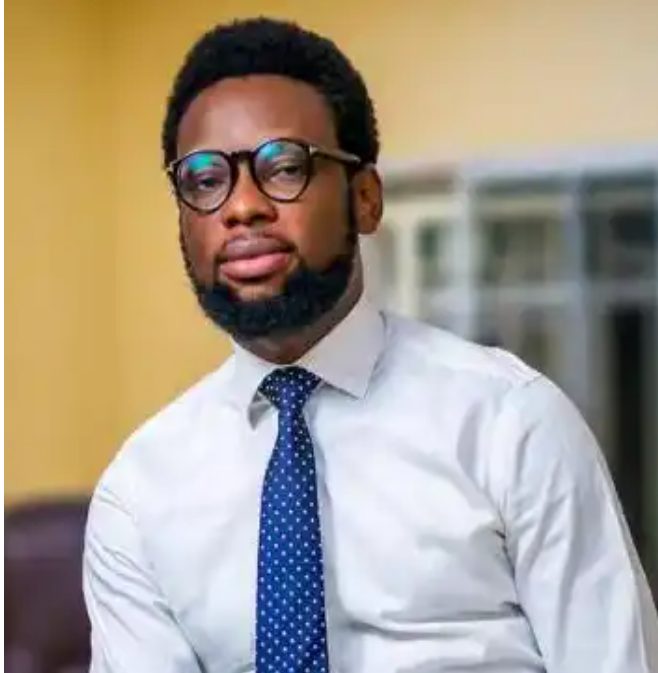 The Nigerian police have released Fisayo Soyombo hours after he was detained.

The journalist and founder of the Foundation for Investigative Journalism (FIJ), was detained on Monday, Dec. 13, when he honored a police invitation at the Nigeria Police Force Headquarters in Abuja.

“We can confirm that our Founder @fisayosoyombo has been released by the Force Headquarters.

“Our only offense here is that we published a TRUE story,” the publication tweeted.

Fisayo also announced his release on Facebook, writing: “Special thanks to my colleagues at FIJ Nigeria, lawyers, ex-bosses, the media houses who published stories, and everyone who tweeted, ‘Facebooked’, texted and made phone calls to press for my release from detention. I am out.

“Journalists, activists, lawyers and everyone else working in the public interest should not have to deal with a distraction like this, but none of us must give up on the Nigerian dream.”