The command’s Public Relations Officer (PPRO), DSP Moses Yamu, confirmed this in a statement in Makurdi.The Police in Benue on Thursday said a police officer and two other persons were killed in a gun battle between Shitile militia (Gana Boys) and security operatives in Zaki BiamHe said that the deceased policeman and the two others were confirmed dead at the hospital following gunshot injuries from the gun duel.Yamu stated that three other persons who sustained injuries in the incident were receiving treatment at Light of Grace Hospital in Zaki Biam.“Shitile militia dressed in PMF and Special Forces uniforms” rode into Zaki Biam town through bush paths on Bajaj motorcycle believed to be running away from Operation Whirl Stroke (OPWS) Force for safety.“The Gana boys were forced out of their enclave by OPWS Forces and they were running into the town for refuge.“The DPO of Ukum Division quickly alerted and mobilised the security forces around in order to repel the militia.“An intense gun duel ensued in which regrettably, one policeman, who was fatally injured and his rifle taken away by the militia was rushed to the hospital alongside two yet-to-be-identified civilians.“The civilians, a woman and a small boy, were confirmed dead at the hospital, and three other persons who sustained injuries are currently receiving treatment at Light of Grace Hospital, Zaki Biam,” he said.The Commissioner of Police in the state, Mr Ene Okon, assured the public, especially people of Ukum and environs that effort had been intensified to bring the criminal elements to justice. 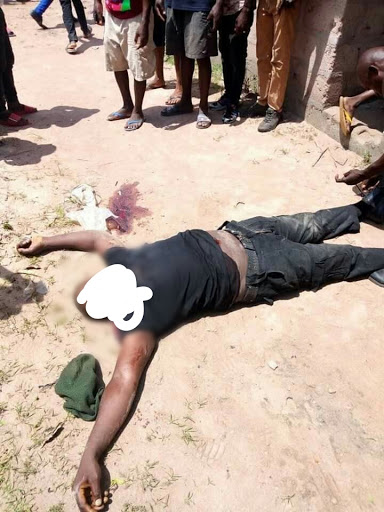 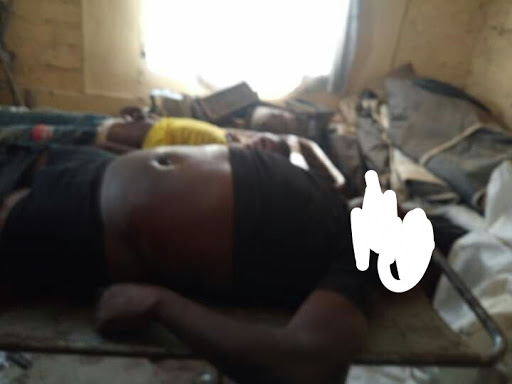 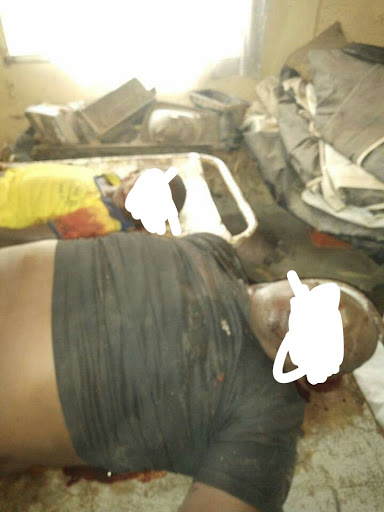 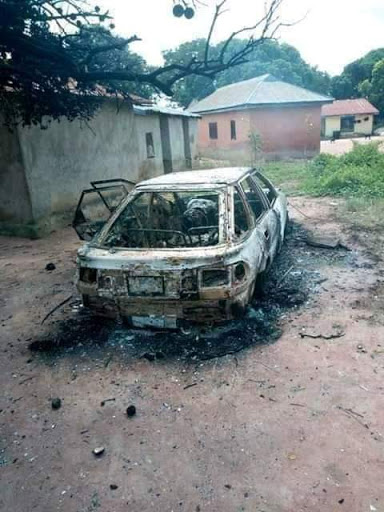 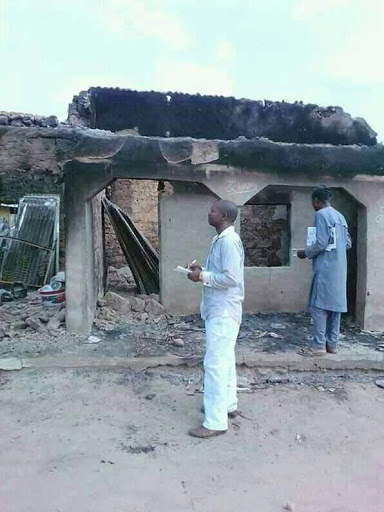 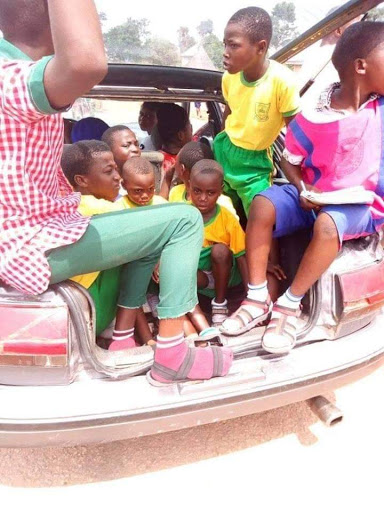 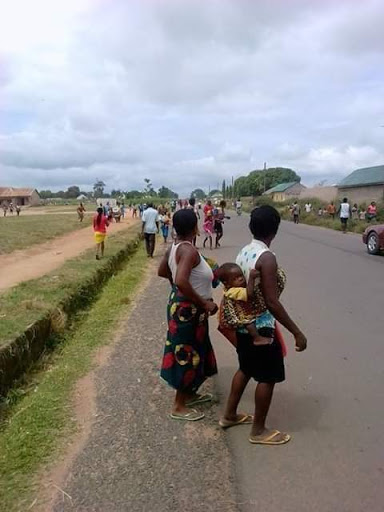 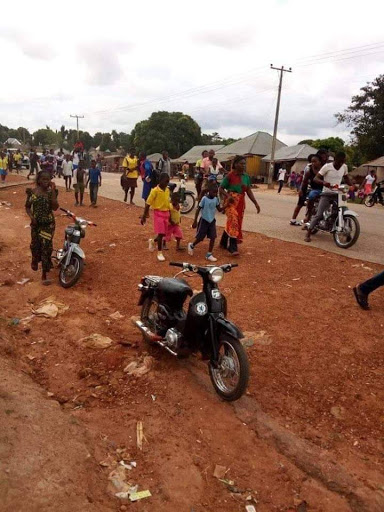 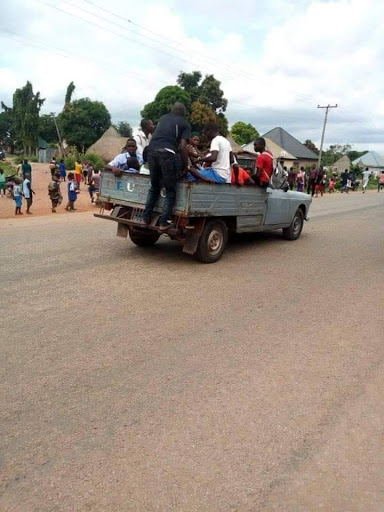 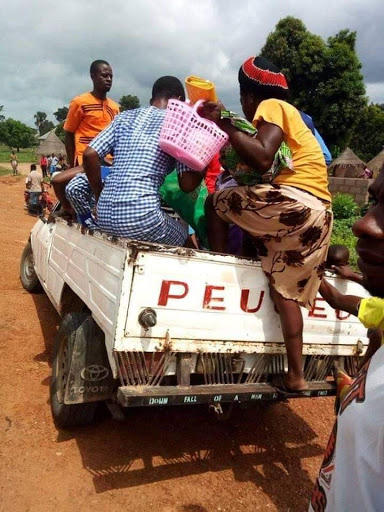