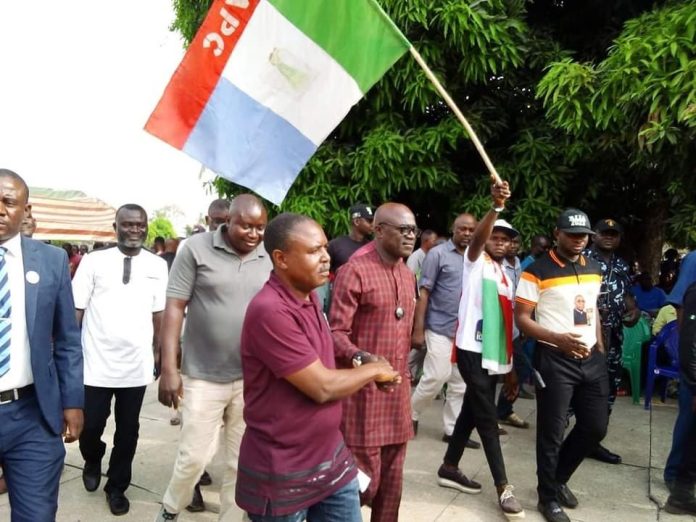 After an official blessing which he received from his kinsmen, at Mbangur kindred yesterday, the Peoples’ Consensus Governorship Aspirant, for the 2023 General Elections, in Benue State, Very Rev. Fr. Dr. Hyacinth Iormem Alia, March 11, 2022, also got the blessings of Mbaakon, Mbausu, Mbauar, and Mbaakune kindreds of Mbadede council ward, in Vandeikya local government area of the State, to contest and be elected as the Governor of the State, in 2023.

The elders across the four kindreds in the council ward, through Elder Anyam Zoho, who received the consensus aspirant from Mbangur kindred, where the aspirant comes from, unanimously ceded to the conspicuous anointed son of God, to Benue people, and prayed God to accomplish His mission, in the interest of all and sundry. Mbadede council ward comprises  of five kindreds, in the local government. 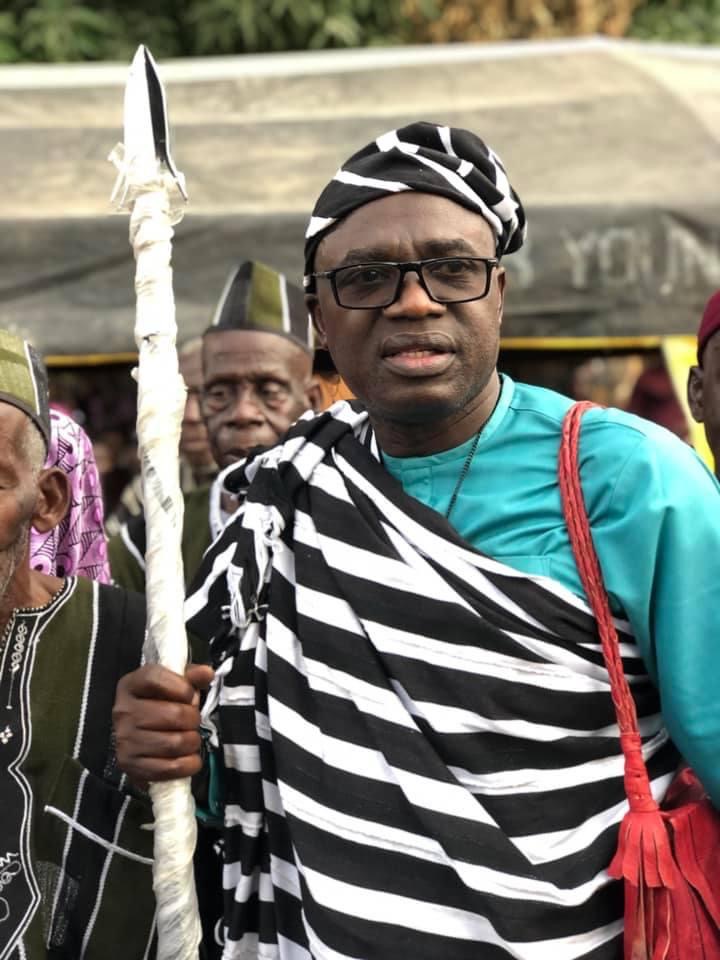 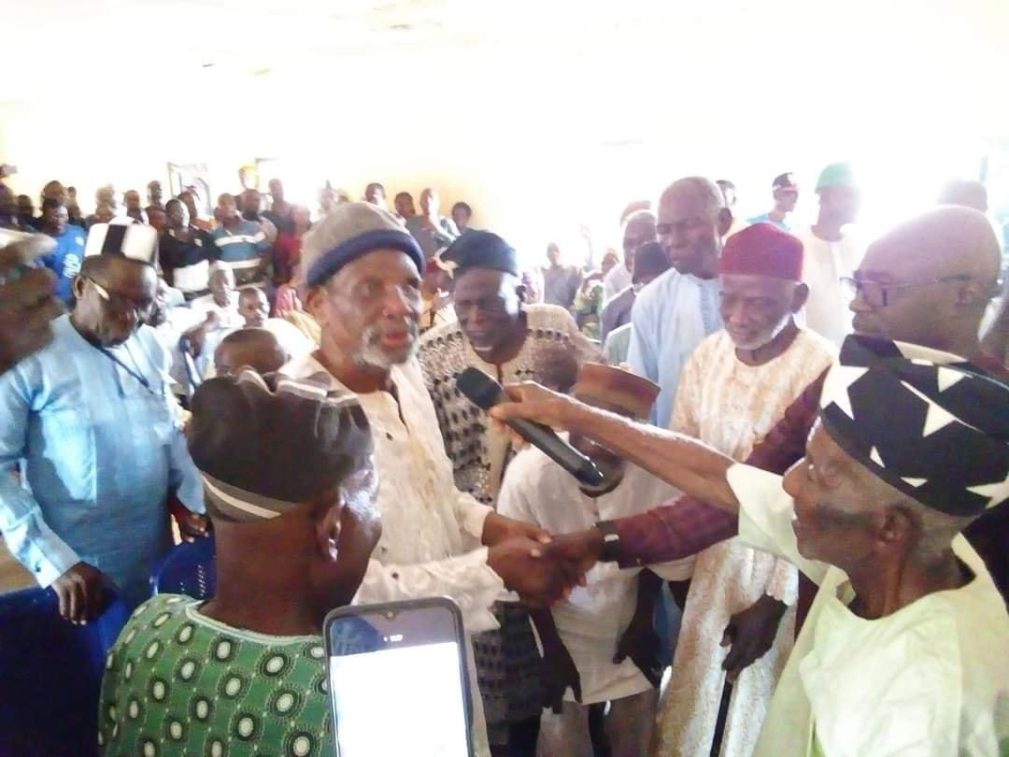 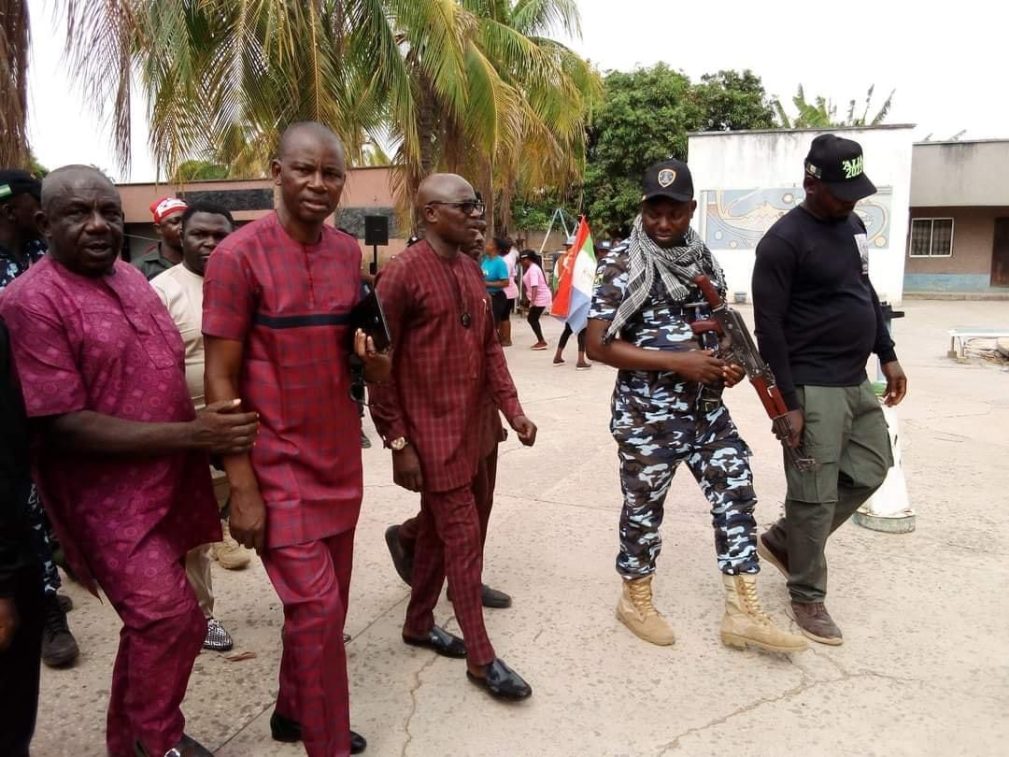 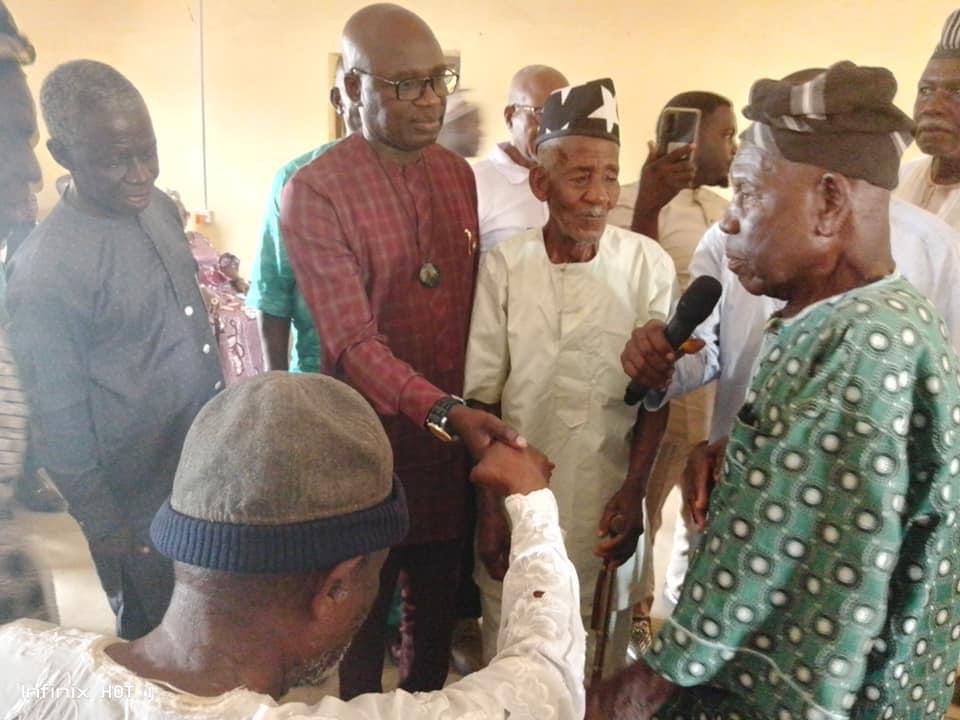 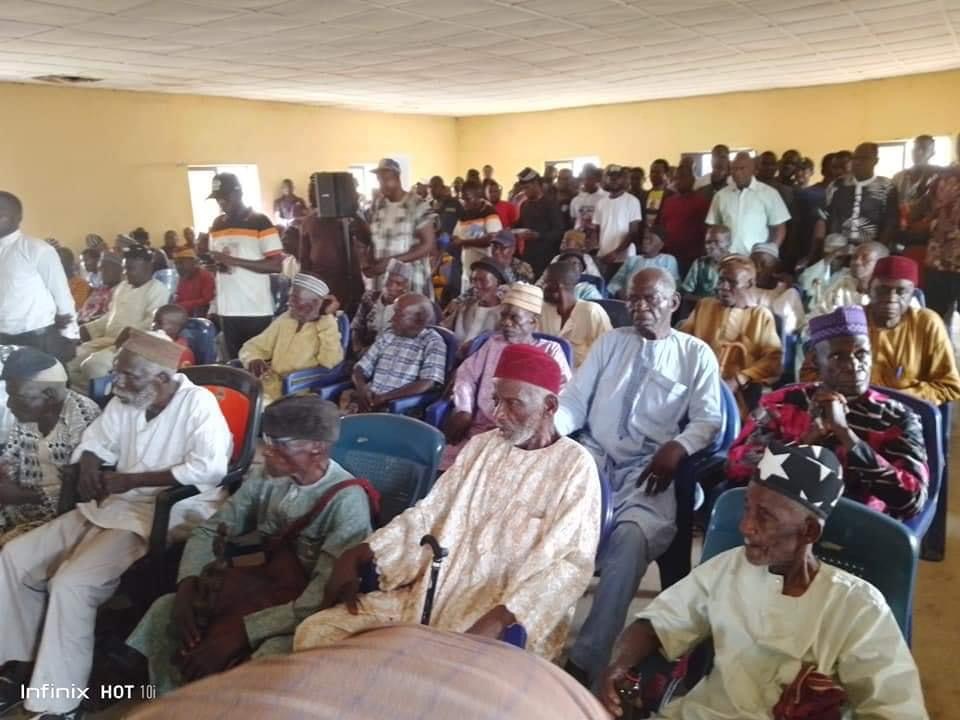 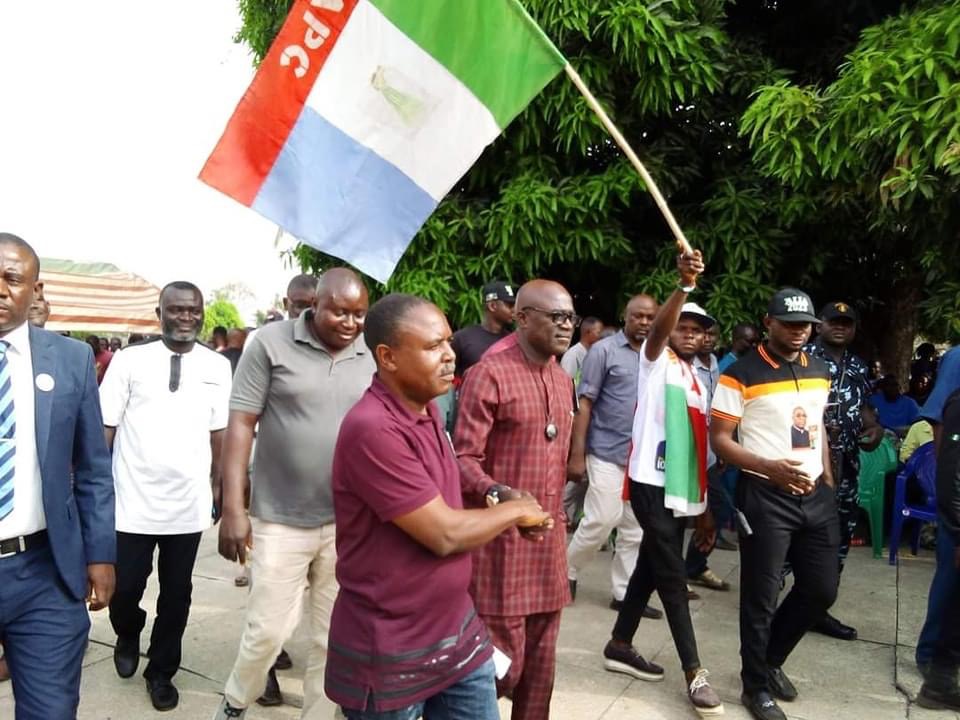 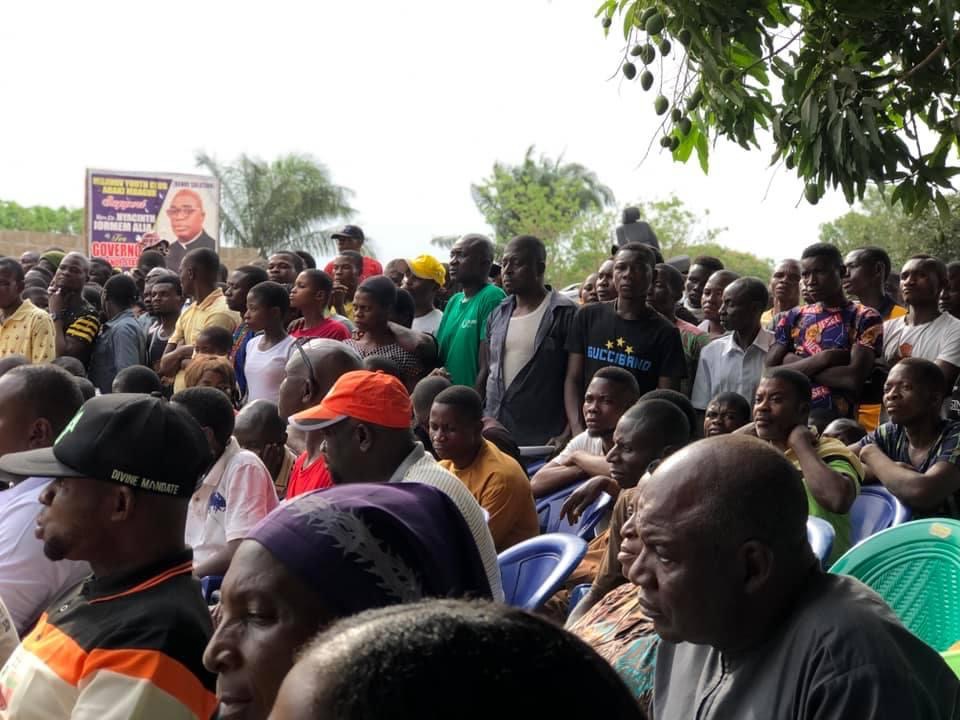 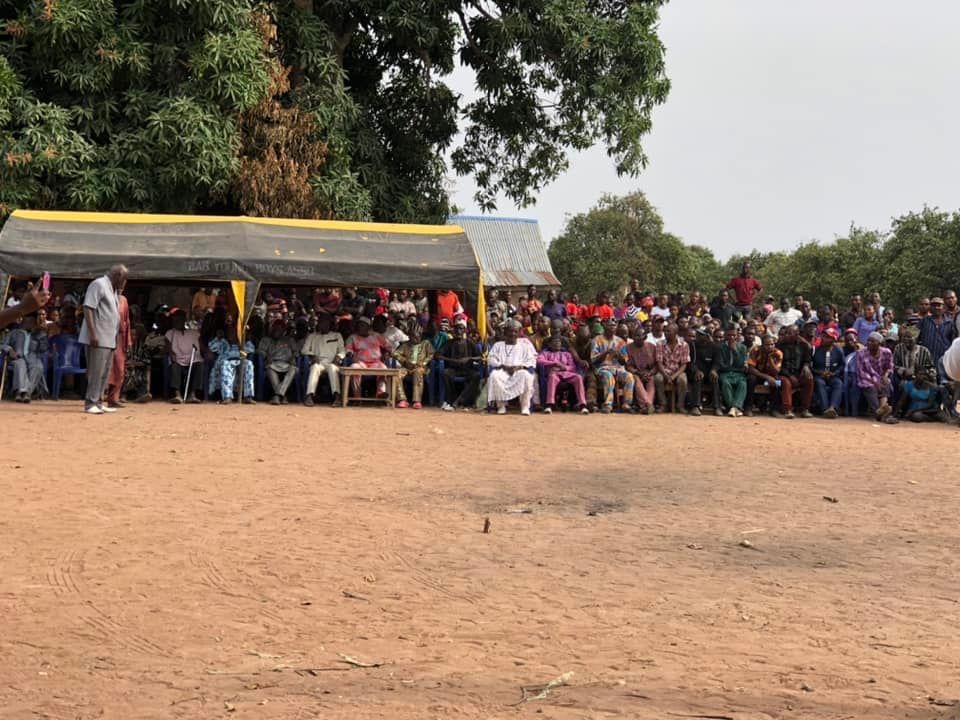 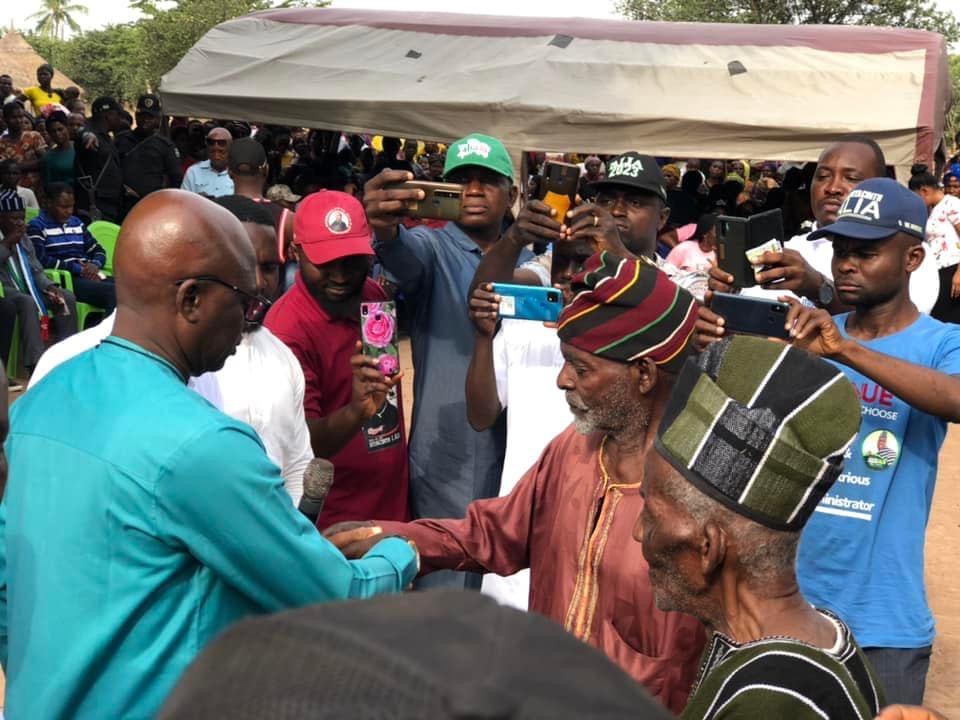 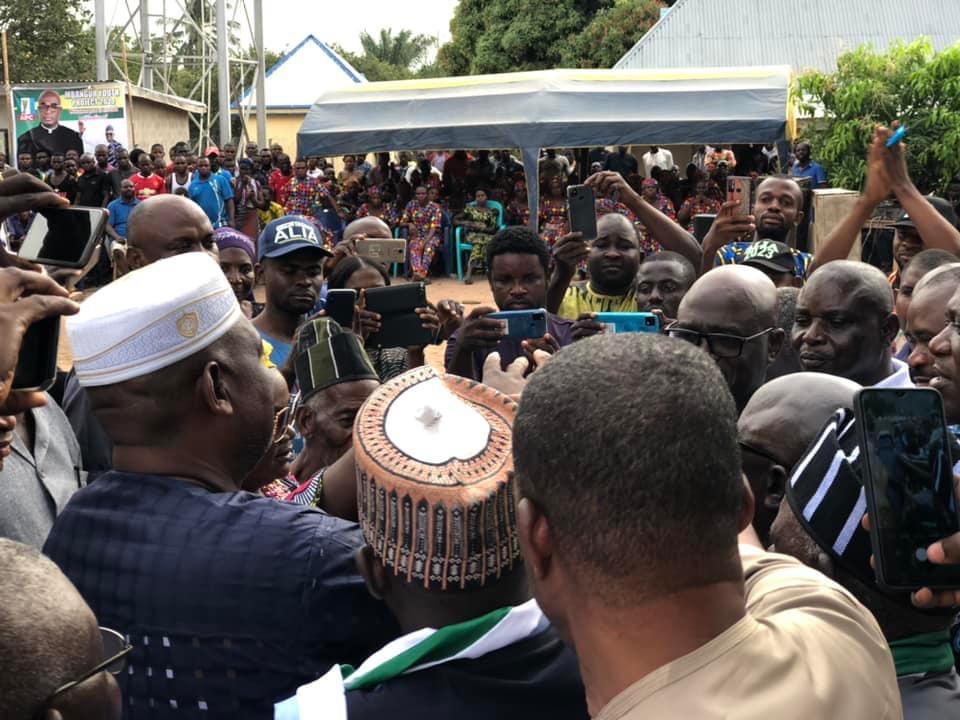 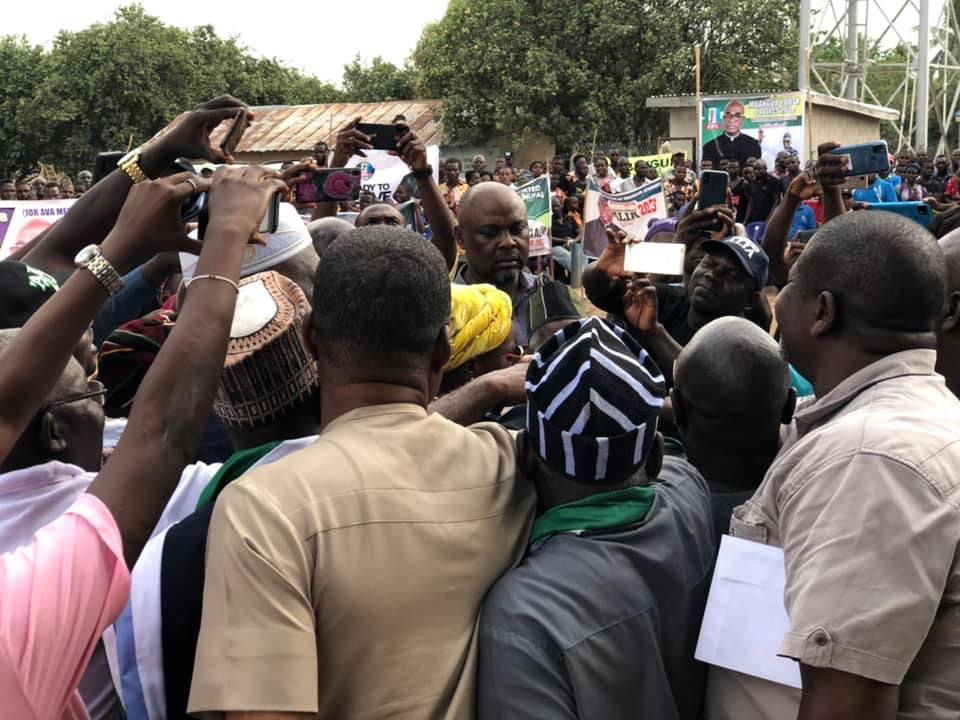 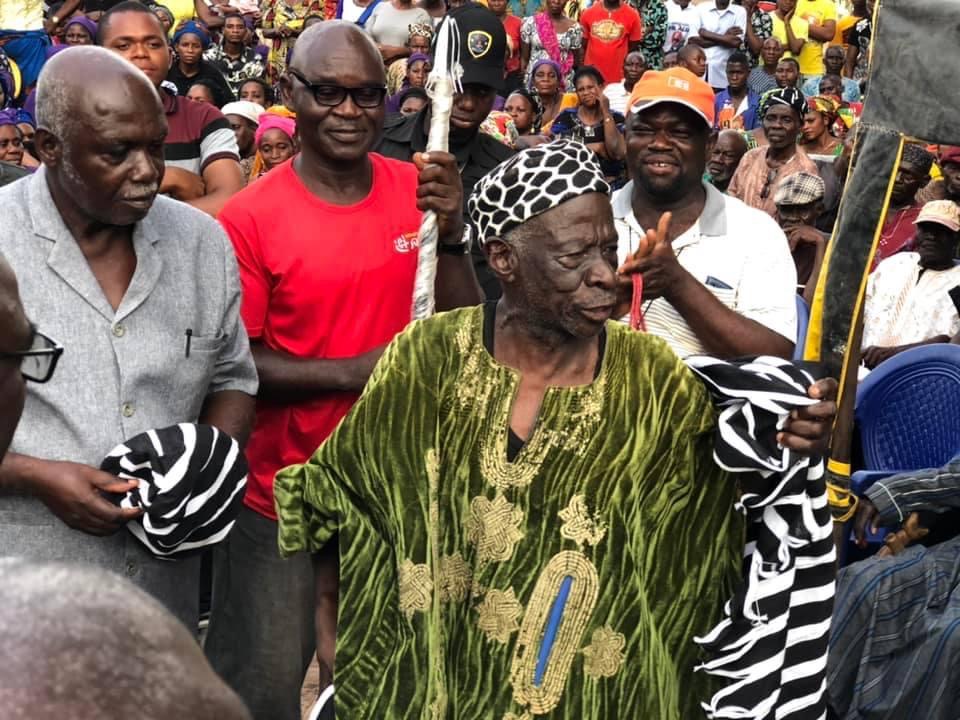 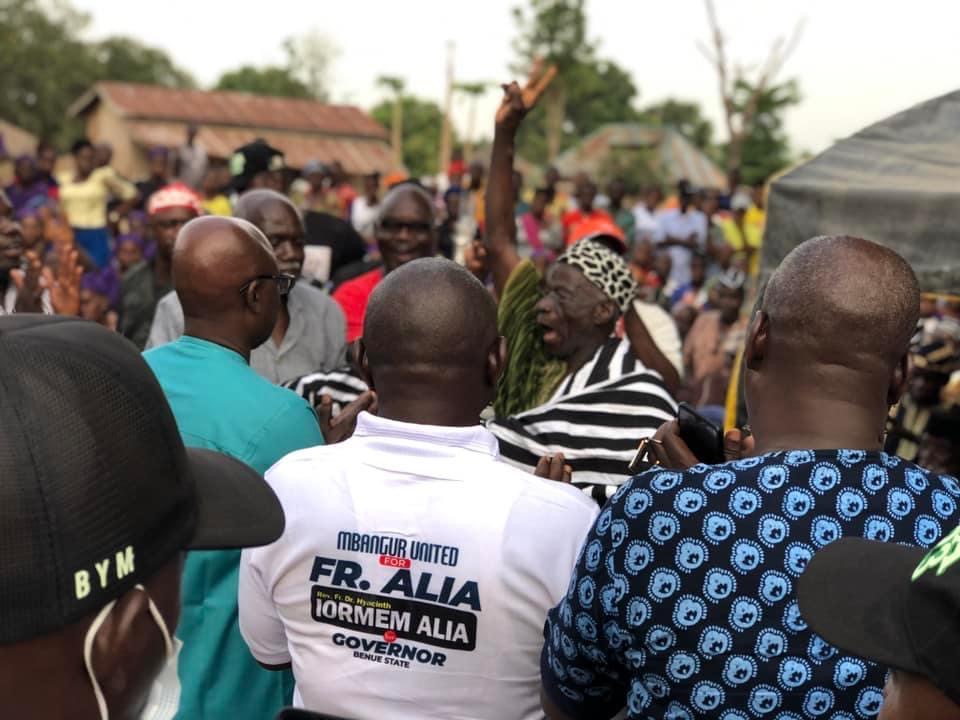