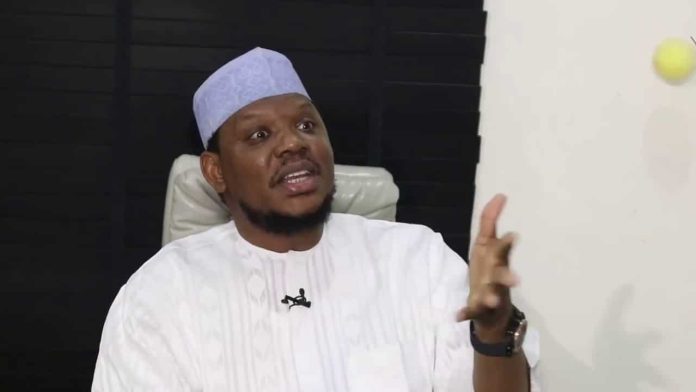 Adamu Garba has decried the amount the ruling All Progressives Party, (APC) pegged its Expression of Interest and Nomination Forms for the 2023 presidential election as outrageous.

The APC, on Wednesday, April 20 fixed the price for the presidential ticket at N100 million.

The decision was taken during the party’s recent emergency National Executive Committee (NEC) meeting in Abuja,

The party pegged the price of nomination forms for Governorship, Senate and House of Representatives positions at N50 million, N20 million and N10 million, respectively

Reacting to the announcement, Garba who declared his interest in running for president, said the people must come together to save the country from money spinners.

In a series of tweets, he wrote;

If we don’t come together and use our collective power to save this country from strangulation of the moneybags, we are doing a great disservice to our generation and that of the future. 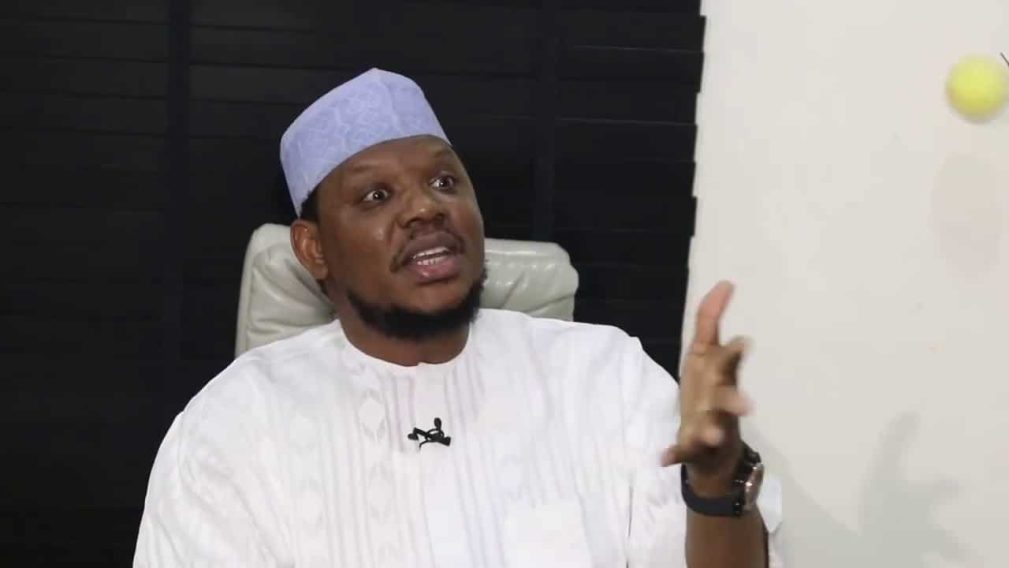