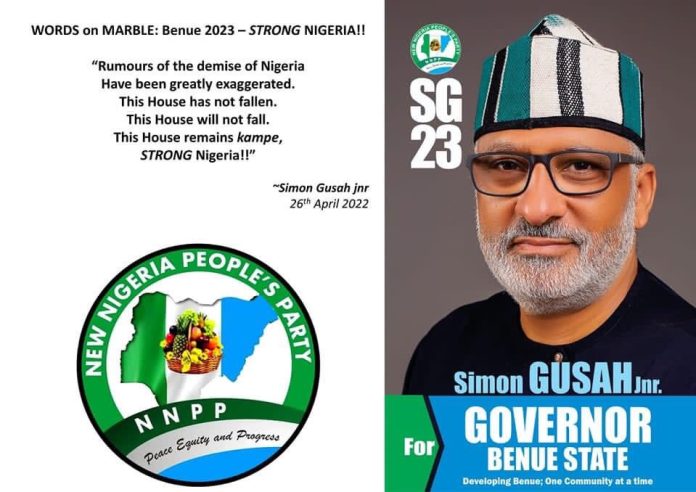 I studied Architecture at Ahmadu Bello University, Zaria (1984-1989), qualified as an urban Planner from RMIT University, Melbourne (2016) and have since worked as an Urban Strategic Planner

Mum was my formative influence growing up. It was from her derived my moral compass and gained what I later understood was a serise of social justice. She, Dad, and I moved to Nigeria in late 1966, based in Lagos, even as the drums of Nigeria’s civil war were beginning to rumble.

In the early 1970’s when we lived in jos, I returned home from Fatima Private School with some silliness that we Hausa-speaking children were always carrying about. told Mum that if you touched a Berom person, you would be cursed. She stopped what she was doing, looked me directly in the eyes and asked if I remember Uncle Mike. Uncle Mike (Botmang) was a family friend who always played with me and gave me sweets, “Well, Uncle Mike is a Berom…. She paused as the logic and implications of her statement sank in to my 8-year-old mind. Uncle Mike is Berom: Uncle Mike is nice: therefore, Berom people are nice. QED. And so, with her words and by example, Mum moulded my character and opened my eyes and mind.

Dad was a tall, authoritative man, with a big voice, who never suffered fools gladly. Neither he nor Mum went to university, but he was fiercely bright, and had a collection of books in advanced maths, economics, and administration by which he became a self-taught accountant, manager, and CEO

Dad bought a set of Tiv hand drums, which my younger brother Dominic and I played with as toys. One day, as he taught me to play the drums, he asked me if I considered myself English, or Nigerian, don’t recall my answer, but he proceeded to give me a life-lesson on the subject all the same.

SPS said that if I chose to identify as an Englishman, that was alright, but would be accepted better as a Tiv person, from Nigeria. That settled it for me. So, from the age of about 9 years, the question of my identity was laid to rest-I was a Nigerian,

When I met my wife Margaret Abimbola Alonge in university, we didn’t even think about the fact that she is Yoruba (from Ekiti State) and I’m Tiv from (Benue State). Our love and common faith in Jesus were a sufficient basis from which we have made a marriage and family, for the last 30 years.

However, the sharp disjuncture between Nigeria and UK (or the rich economies generally), has always bothered me. Why is one aspect of my identity so much more advanced than the other? The inequality wasn’t reflected in my parents, who were both capable, loving, and confident people. But the question of how to square the circle and bring together (equalise so to speak), my Nigerian and my English heritages has always been a troubling itch that constantly needs to be scratched

“Asartor” (the word on the cover of this document) is a rich concept in Tiv cosmology and language. it literally means to “heal the land or fix the world, it has cosmological implications that connote justice, balancing inequality and making things right. Asortar is one who makes the world better.

My life, family, and experience made me a person that seeks to fix the world. To make things right.