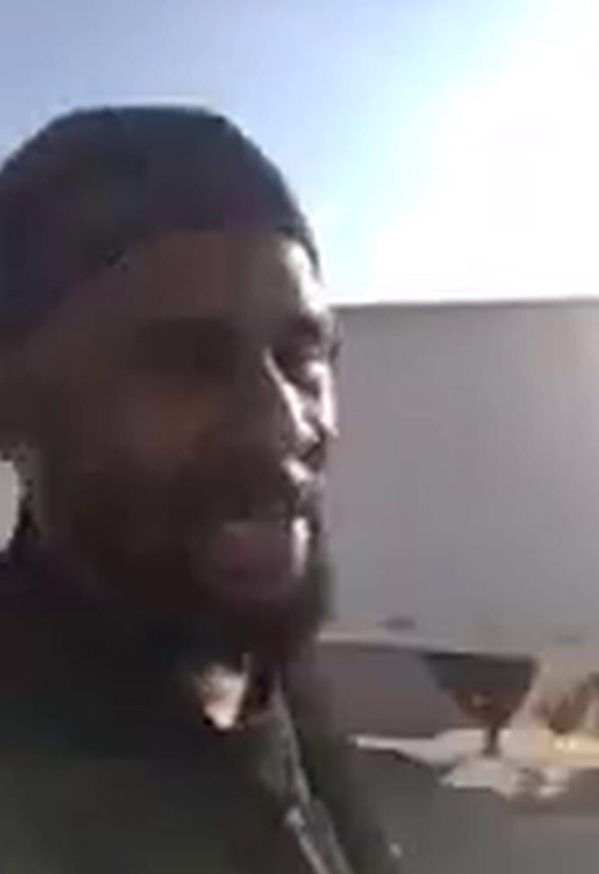 The woman who was at the center of the first R. Kelly sex tape scandal reportedly filed for bankruptcy just three months after his arrest.

According to court documents obtained by The Blast, Kelly’s victim, who we will not be identifying by name, filed for Chapter 7 bankruptcy after experiencing recent financial problems.

The victim who was at the center of Kelly’s 2002 criminal investigation was the underage girl featured on the infamous sex tape. Kelly always denied that it was him in the video — and even blamed it on one of his brothers.

Police began investigating the disgraced singer after being sent a copy of the tape. Kelly was indicted on 21 counts of child pornography, but the alleged victim refused to talk to law enforcement and the trial was delayed for years — meaning that victims were older when they were eventually called to testify, and jurors did not find them to be credible witnesses