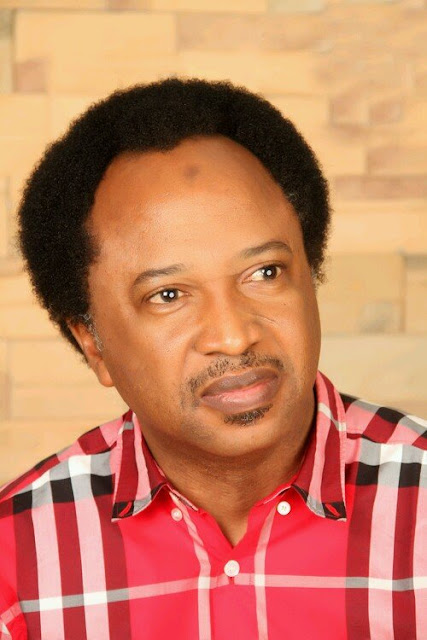 Senator Sani Shehu, representing Kaduna central district, has advised the All Progressives Congress to rent their campaign crowd from Sudan.
Shehu said this in response to the claim of the Kaduna State Governor, Nasir El-Rufai, that the Peoples Democratic Party rented the crowd, which attended their North East presidential campaign kick-off in Sokoto State from Niger Republic.
On his verified Twitter handle, Shehu said, “They rent theirs from Niger because of proximity; You can rent yours from Sudan because of affinity.”
El-Rufai had on Tuesday during the inauguration of 69-member Kaduna APC Campaign Council said, “Thieves have ganged-up against President Muhammadu Buhari. Yesterday, they were in Sokoto and they rented a crowd from Niger Republic just to show people that they have supporters because Sokoto people refused to come out.

“So, when it is time to launch President Muhammadu Buhari’s campaign in Kaduna, people should come for the whole world to see that it is not Niger Republic people that are disguising as Nigerians.”
Shehu and El-Rufai have been at loggerheads over the former’s political ambition.