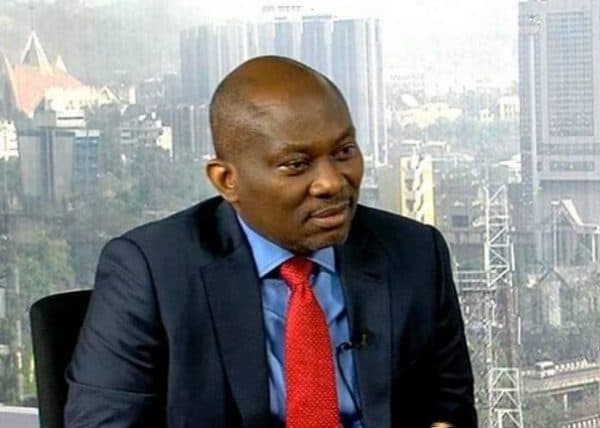 The Minority Caucus in the House of Representatives has asked President Muhammadu Buhari to immediately sign the amendment to the Electoral Act 2022 transmitted to him by the National Assembly to avoid political crisis.

The amendment is to allow elected representatives, including the President, Vice President, Governors and Deputy Governors to vote during party primaries as statutory delegates.

The amendment was recently passed and transmitted to the President for assent.

Minority Leader of the House Ndudi Elumelu said in a statement the President’s delay in signing the single amendment to Section 84 (8) to the Electoral Act 2022 has thrown the nation into serious confusion and constitutes a huge threat to our democracy and the smooth conduct of the 2023 general elections.

Read Also: Electoral Act dispute: Supreme Court to hear suit by Buhari, Malami, Thursday
It urges President Buhari to note that any further delay in signing the amendment to the Electoral Act to give political parties a sense of direction in the conduct of primaries for the election of candidates for the 2023 general elections has the capacity to derail our entire democratic process.

The Miniority Reps said: “As representatives of the people, the Minority Caucus urges Mr. President to avert an imminent political crisis which has the capacity of exacerbating the security situation in the country by immediately signing the Amendment to the Electoral Act 2022 and leave a legacy of a credible electoral process to the nation.

“Our caucus calls on all Nigerians, the Civil Society, the International Community and all lovers of democracy to prevail on President Buhari to immediately sign the amendment to the Electoral Act 2022 and save our nation from an avoidable crisis.”