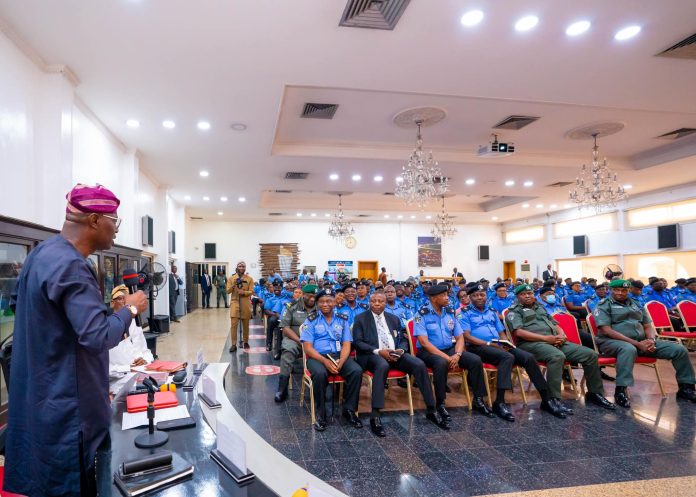 The Lagos government has announced a “total ban” on the operations of commercial motorcycles in six LGAs in the state.Babajide Sanwo-Olu, governor of Lagos, announced the directive while briefing the state’s security agents on Wednesday.Local government areas affected by the ban include Ikeja, Surulere, Eti Osa, Lagos Mainland, Lagos Island and Apapa.The governor said that the ban is to take effect from June 1, adding that it is the “phase of banning that we are going to be embarking on”.

“A total ban from all the highways in these LGAs and is effective from June 1. This is the phase of banning that we are going to be embarking on so that others know that, within a short while, they either get out or go look for something else to do,” the governor said.

“And from June 1, we are going to list all the LCDAs under these LGAs and publish them. So we are giving the notice now. So everyone can come up with strategies to achieve this. As from June 1, we want all commercial motorcycles completely off all major roads.”The ban comes just days after some commercial motorcyclists reportedly lynched a sound engineer identified as David Imoh in the Lekki axis of Lagos state.

A misunderstanding over N100 balance was said to have degenerated, resulting in some motorcyclists present at the scene joining their colleague to beat up David and two of his friends.

The commercial motorcyclists were said to have set the deceased ablaze after beating him unconscious.Benjamin Hundeyin, Lagos police spokesperson, said four suspects have been arrested in connection with the murder of the sound engineer.

Governor’s Speech
After a critical review of our restriction on Okada activities in the first six Local Government Areas where we restricted them on February 1, 2020, we have seen that the menace has not abated.
Therefore, we are now directing a total ban on Okada activities across the highways and bridges within six Local Government and their Local Council Development Areas, effective from June 1, 2022.
The affected councils are Eti-Osa, Ikeja, Surulere, Lagos Island, Lagos Mainland, and Apapa. The total ban order also extends to all LCDAs under these councils.
This is a phased ban which we are embarking on, and we expect that within the shortest time, this ban will be enforced.
We have given the notice now, and we expect all commercial motorcycles plying the routes in the listed councils and areas vacate the highways before enforcement begins.
We have advised the police to enforce the order without compromise, and we would not condone any security formation that relaxes the new ban in its jurisdiction.
Residents patronising Okada riders on highways should embrace alternative transportation schemes already provided by our administration to plan their journey.
We have provided Last Mile buses in the affected areas; they are working and effective. We also have medium-capacity buses and high-capacity buses working in these areas. Before the end of the year, we are also bringing the rail along these corridors with their terminals. We have provided jetties as well to provide alternatives.
We will not sit back and watch criminally-minded people use a mode of transportation to perpetrate crimes and criminality in Lagos. Lives are being lost on a daily basis, preventable accidents are happening every day and the riders are not respecting any of our traffic laws.
The situation has led to a complete breakdown of law and order. This ban has come to stay and we will not tolerate any weakness in enforcement. 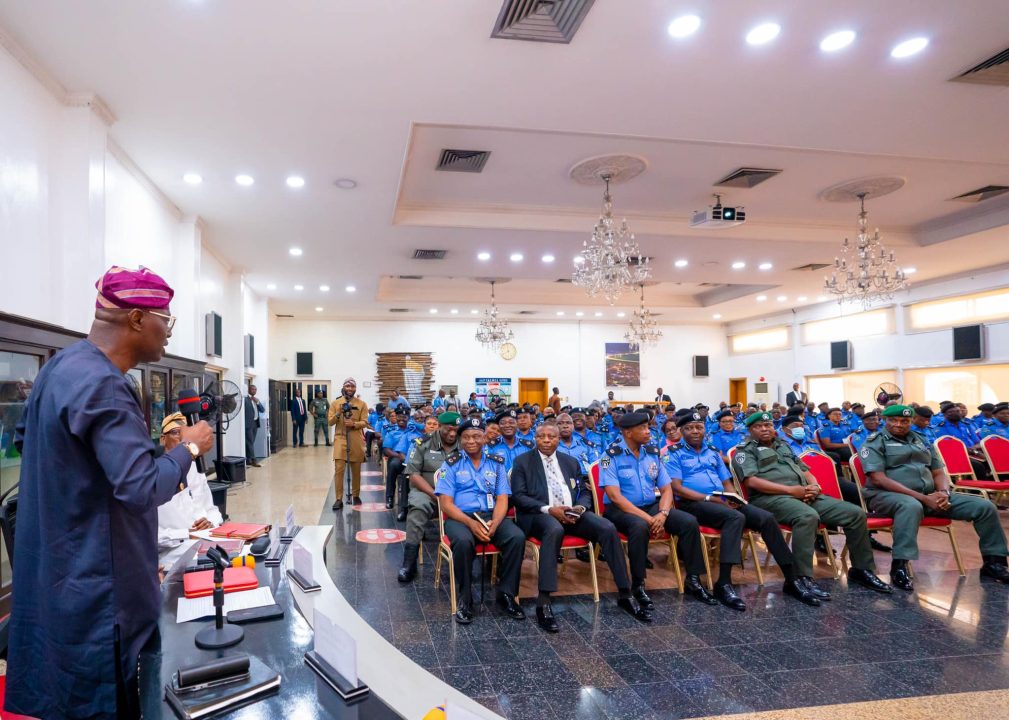