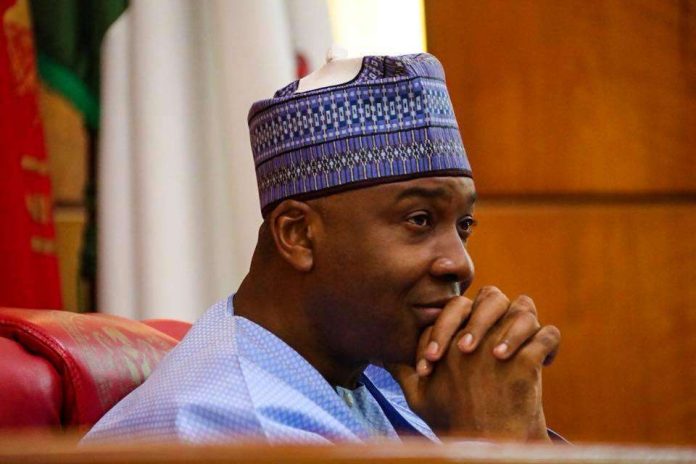 A former President of the Senate, Dr. Bukola Saraki, has declared to run for President in the 2023 general elections, Vanguard reports.

According to the paper, Saraki made his intention known during his visit to the Governor of Benue State, Samuel Ortom, on Tuesday, in Makurdi.

Saraki called the Governor a good party man under the People’s Democratic Party in his speech.

Tukur Mamu: The DSS has dropped its lawsuit against an ex-terrorist negotiator.