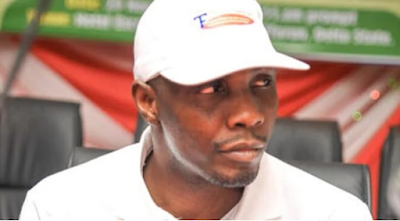 The Senate has approved the federal government’s $48 billion oil pipeline monitoring contract with the Ekpempolo government, commonly known as Tompolo.

In August, the government of President Muhammadu Buhari hired Tompolo over rising oil theft in the South-South region.

The deal, signed by the Ministry of Petroleum Resources and the Nigerian National Petroleum Company (NNPC), was intended to stop Nigeria from losing about 500,000 barrels of oil per day. On Tuesday, Senator Albert Akpan, chairman of the Senate Oil (Upstream) Committee, confirmed the approval of the Red Chamber.

A member of parliament spoke to journalists in Abuja after releasing a report from the Senate Select Committee on Oil Exploration and Theft.
Bassey explained that there is nothing wrong with hiring a non-state actor to secure an oil pipeline if the contract achieves the desired outcome.

“There are both formal and informal approaches to solving this problem,” NAN quotes him.