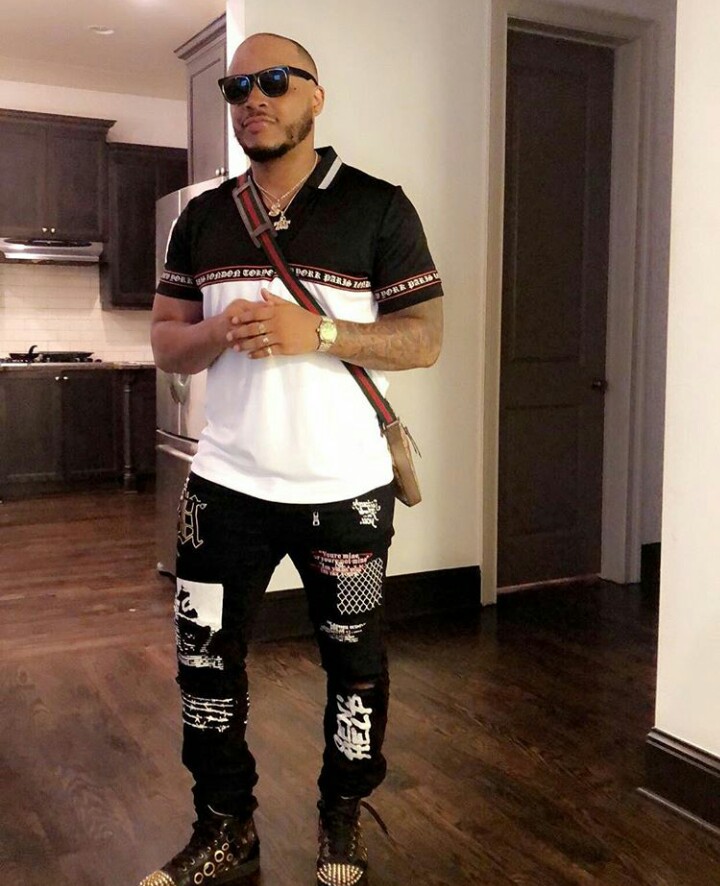 Davido’s cousin, Sinarambo has fired back at a troll who advised him to enrol his dad at Kaffy’s dance group after losing his election.
The election which was worn by the APC candidate, Alhaji Gboyega Oyetola after all the efforts Davido and his cousins put in to make sure his Uncle, Sen. Adeleke comes out victorious, has now sprouted up some backlash on Davido and Sinarambo.
The troll mocked the dancing senator and urged Davido and his cousin, Sinarambo to enrol the senator at Kaffy’s dance group because of his dance moves.
Read exchange below; 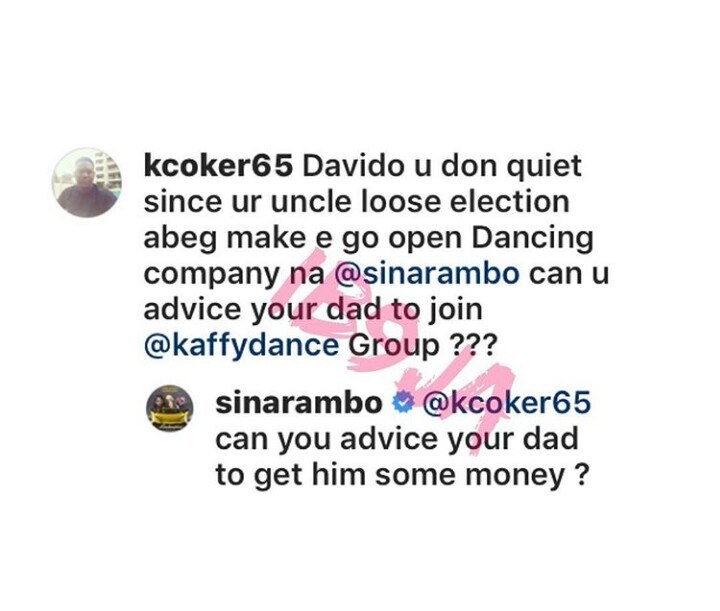