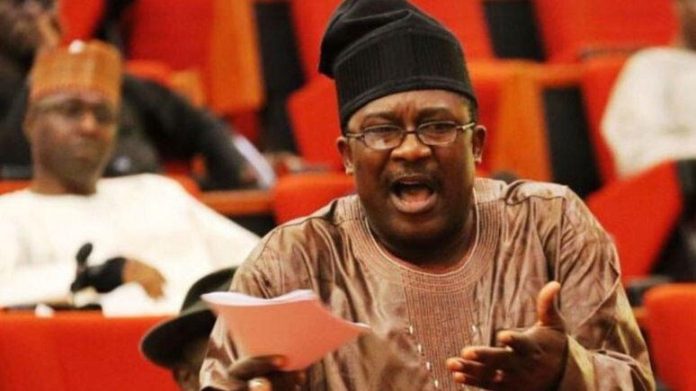 He lost the ticket of the All Progressives Congress to Mr Sunday Karimi.

Karimi polled 288 votes to floor Adeyemi and four other aspirants at the election held in Kabba.

Adeyemi got 43 votes while Dr Muri Aina, who got 73; Mrs Adedoyin Eshanumi got one vote; Mohamed Wambai got nine votes, while Christopher Oni got one vote.

Karimi had earlier represented Yagba Federal Constituency at the House of Representatives between 2011 and 2016.

Speaking shortly after his victory, Karimi expressed gladness at the outcome of the election and thanked God and delegates for considering him worthy of representing the senatorial district.

He assured his constituents of a responsive and quality representation at the Senate by stimulating development in the district.

“If elected, I will justify confidence reposed in me by the delegates and the APC, my very party,’’ he said.

Karimi saluted the courage and fighting zeal of his rivals and called on them to leave the loss behind and join hands with him to build the party and the constituency for the better.