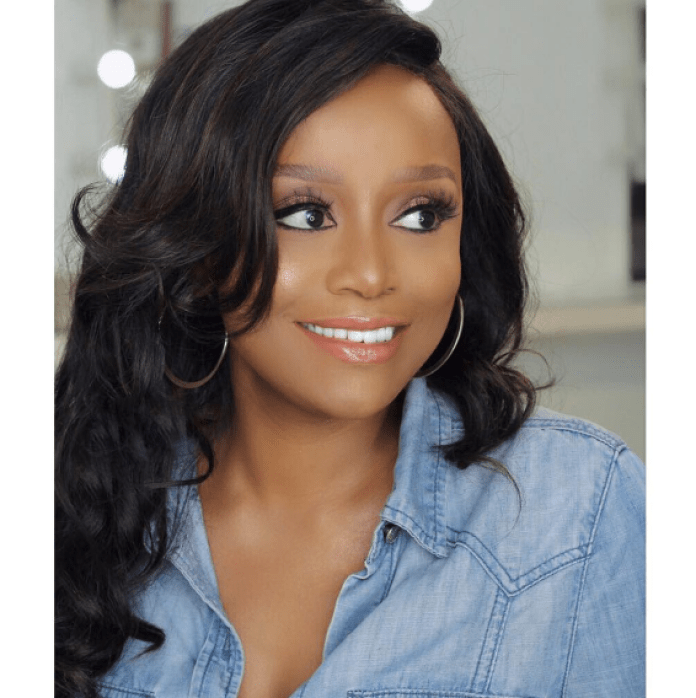 Nigerian actress and media personality, Michelle Dede has spoken up against ageism in the movie industry.

The actress called for movie producers, filmmakers and scriptwriters to give older women stronger roles in movies to show that they are also versatile.

Dede believes that older women in the industry can do better than the stereotyped roles of mother, wicked mother-in-laws or aunties that they are most times offered.

Although, she noted that movie producers should not stop casting younger actress, she stated that older women should be also be given the same opportunity.