The governorship and State Assembly primaries of the All Progressive Congress in Benue State commenced Friday in a peaceful atmosphere. The suspended Catholic priest, Rev. Fr. Hyacinth Alia, was in an early lead in the governorship primary.

News men who visited some council wards in the state capital, Makurdi, report that the exercise is peaceful and devoid of rancour.

At the Waliomayo, Ankpa, Fidi and Bar council wards, posters of three aspirants were pasted, while party members queued behind their choice aspirants.

Reports from the four council wards obtained showed that the suspended Catholic priest is on the lead.

At Waliomayo council ward, Rev. Fr. Alia polled 3,000, while one-time national chairman of the PDP, Barnabas Gemade, and a former Attorney General of the Federation, Mike Aondoakaa, were nil.

Other aspirants in the council wards visited by The PUNCH scored zero. 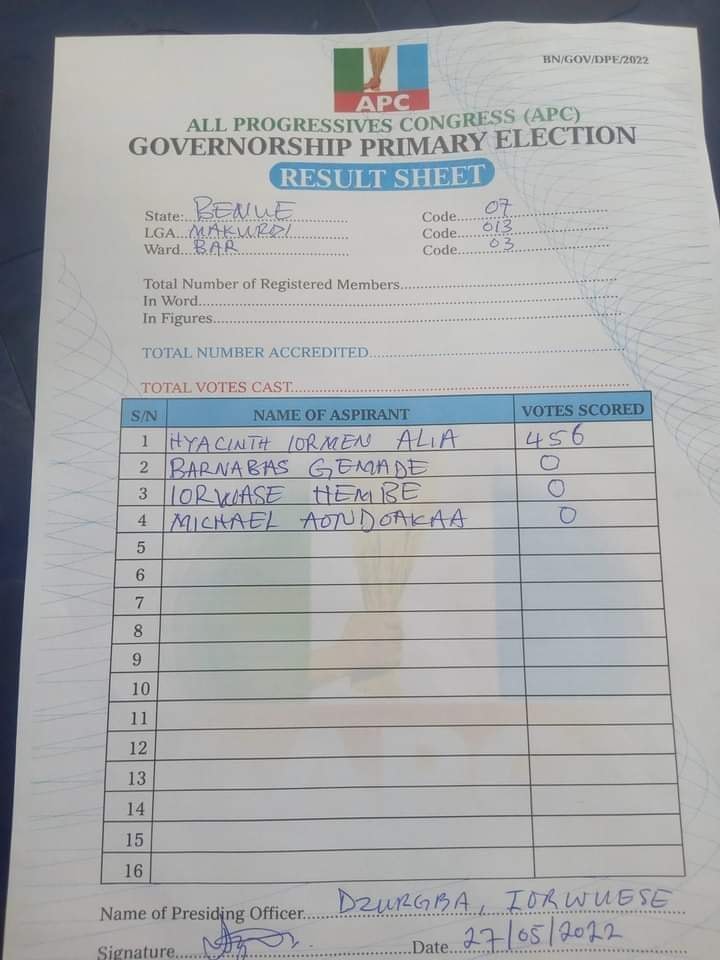 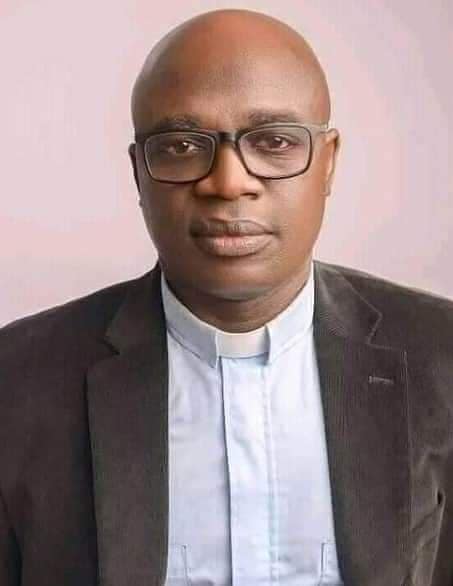 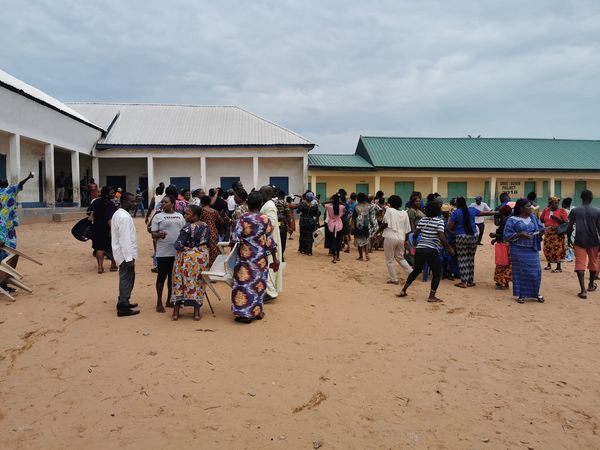