A wing of the TetFund-funded Faculty of Social Sciences of Benue State University, Makurdi, in the early hours of  Sunday, 18th November, 2018, collapsed tragically. Fortunately, no life was lost. The complex was one of those constructed with the 3billion high-impact intervention accessed by the university Management in 2013  during the tenure of Professor Charity Angya as Vice-chancellor.Ccording to the Principal registrar of the school Terzungwe Tsevanger , The project, among others, were completed and commissioned by former governor Gabriel Suswam before he, like the then Management of the university,  vacated office in 2015. This brief background has become necessary so as to let the public desist from making some political innuendo suggestive of linking it with the current political dispensation. It has not being revealed as  to what may  likely be the cause of the mishap. All of that will come to the fore as events unfold in due course. 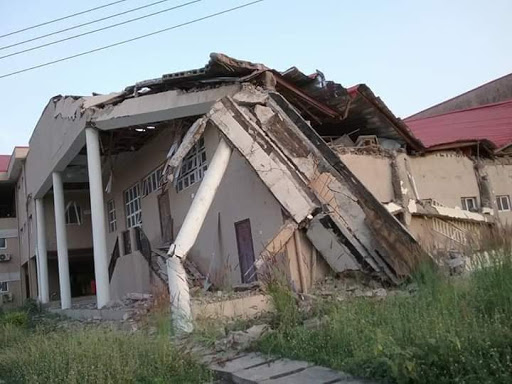 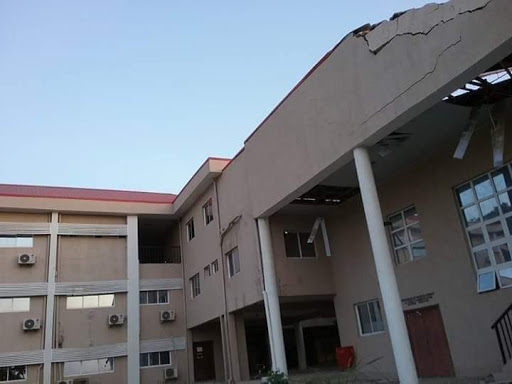 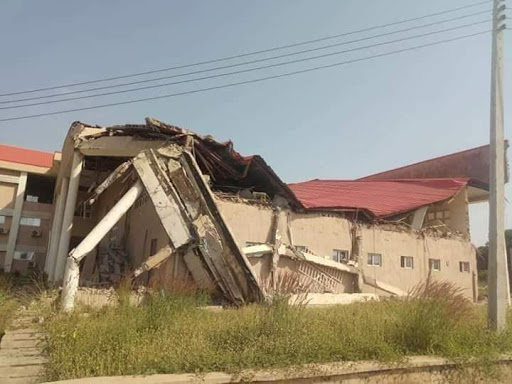 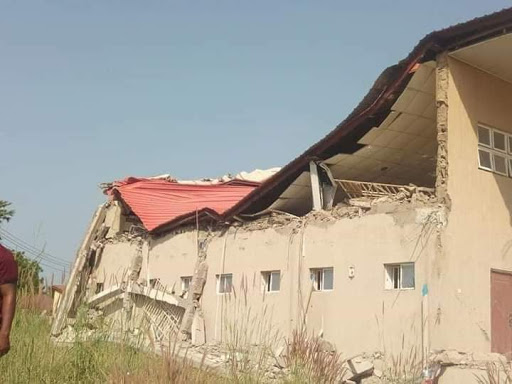 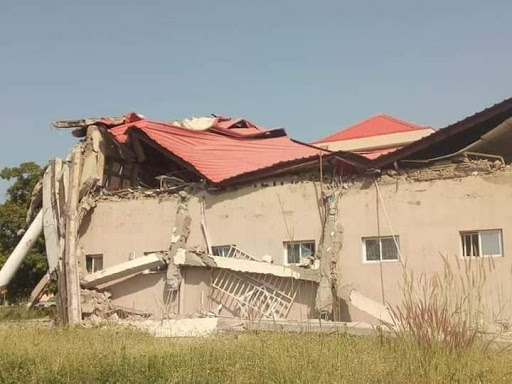