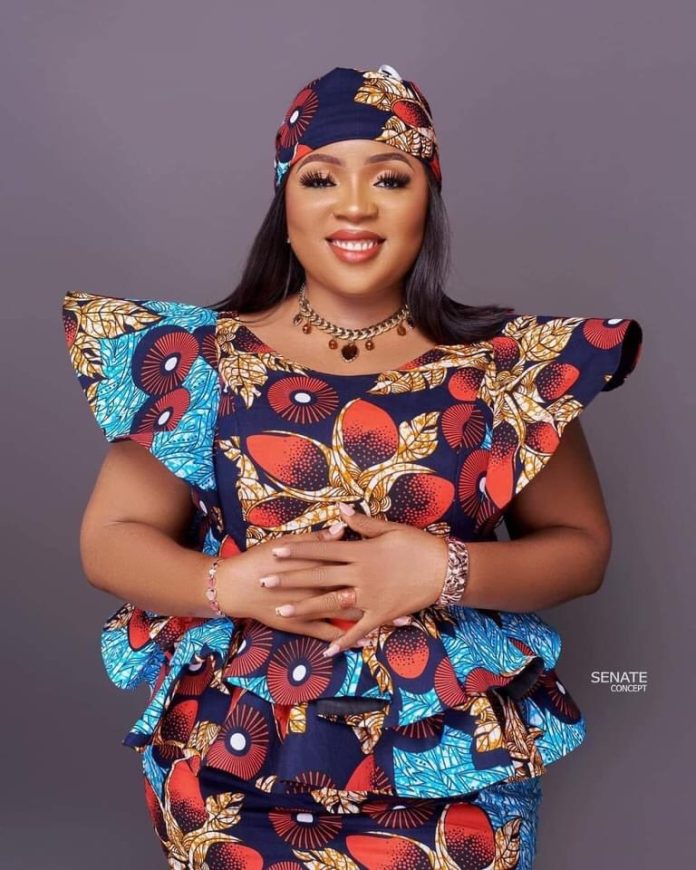 The conceptualization of my decision to run for Kyan State Constituency in the forthcoming elections 2023 was triggered out of my burning desire to change the narratives, a decision harmonized to serve the people and bring democratic dividends as I have always dreamt about, to assist the poor, vulnerable, and less privileged.

A clear vision for my aspirations to eradicate and emancipate my people from the hitches of infrastructure development, improve agricultural activities through mechanization, Education of the girl child, improve health care services, empowerment (youths and women), advancement in sporting activities, improve education and rural electrification.

Typically, it was with this vision that I choosed to run for the seat to represent Kyan constituents at the state assembly under the platform of the People’s Democratic Party (PDP).

I began the race by consulting and receiving blessings from my immediate family (that’s is my place of birth at Gaav Mbanor, and at my husband’s place at Mbawuar, Mbadede). Their collective blessings propelled me to step out and carry out consultations across Kyan constituency, starting from the Party level, Kyan traditional council, I visited critical stakeholders, Elders, Excos, Ward Excos, Kyan Advocators (Councilors) Women leaders, youths, farmers, students, and religious groups. I and my team also went on a political tour to fully get the picture of the plights and maledictions Kyan constituents have faced in the time past, that is to say a one on one with the constituents.

My wide consultations and the warm reception received gave me the courage and zeal to purchase my nomination form to partake in the party primaries and subsequently the general elections.
I thank and appreciate all of you for your unflinching and unwavering support.

The journey was awesome from the purchase of nomination forms, to party screening and the primary elections which took place on the 22nd May 2022 at Tse-Mker Vandeikya local government area. The mode adopted for the primary elections was the indirect mode, with the a total delegates of 18 all together, I went into the field with 3 aspirants from Tsambe and I was standing alone for Mbadede although there was an irregularity one aspirant from Mbadede who bought nomination form and also took part in the screening exercise was not recognized by the party in the cause of the elections.

The elections was further conducted with transparency and fairness, at the polls I got SEVEN (7) votes with reference to the fact that TWO (2) of my delegates disappeared at the venue reasons best known to them and the winner got NINE (9) Hon. Adeiyongo Terkimbi Mark from Tsambe emerging as the party flag bearer in the forth coming elections.

Appreciation:
My most sincere appreciation goes to the Executive Governor of Benue State His Excellency Dr. Samuel Ortom and his wife Dr. Mrs Eunice Ortom for the wide role they have both played to encourage women participation in politics today this has proven beyond doubt that they fully understand the need for women empowerment. Kudos

To my Campaign Director General, Directors and Coordinators you people were the best team to work with I deeply appreciate your level of commitment and disposal to duties assigned.

Finally, I would like to use this opportunity to inform my supporters, my admirers, my friends and millions of Nigerians, especially those of Benue State and Kyan state constituency who looked up to me as their hope for a greater Kyan to teem up and support the flag bearer of the party so as to record success at the polls against other rival parties in 2023.

Thank you, and remain blessed.