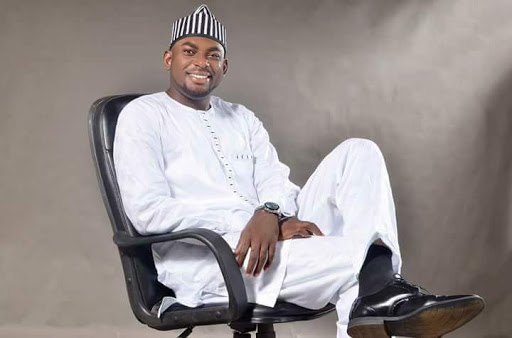 The party took the decision on Monday in Makurdi during its state primaries.Speaking after the endorsement, Akuma said that he was optimistic that he would clinch the governorship position during the 2019 general elections.The NCP flag bearer stressed that he was convinced beyond reasonable doubt that he would be victorious at the 2019 polls because the Benue masses were with him.“Market women in Agatu and Katsina-Ala Local Government Areas (LGAs) of the state have started contributing N100.00 each to assist me prosecute my election.“They are contributing right from their hearts. They are not pretending because they know that I am capable of rescuing the state from its rot.“Once the majority of the masses are determined to pursue a genuine course, nothing can suppress them. They will surely go for what they want, ‘’ he said.Akuma said that the Benue people were disenchanted because the present government had performed abysmally in all spheres.He appreciated the Benue people for giving him the mandate to fly the flag of the party and gave an assurance that he would not in anyway disappoint them.The gubernatorial candidate also admonished the youths to shun violence, stressing that they should not allow desperate politicians to use them to either perpetrate crime or settle scores with their political opponents.He assured the people that payment of salary, pensions and other financial benefits due to the state workers would be given topmost priority.“Payment of salaries and pensions are not negotiable. Salaries and pensions will be paid as when due if I am elected as the governor of the state in 2019,’’ Akuma said.