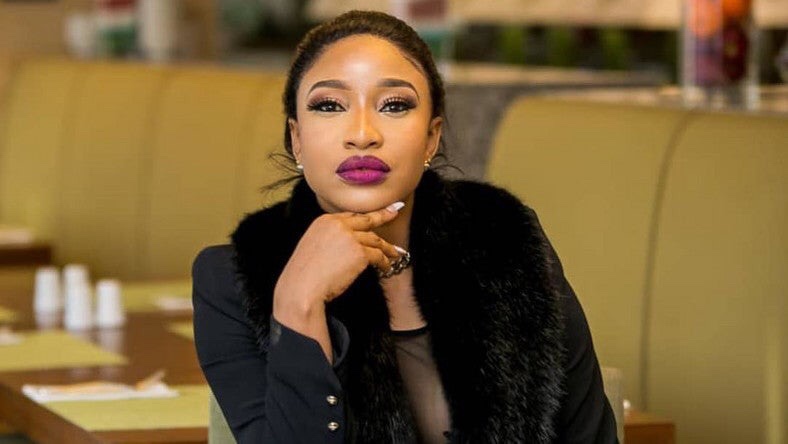 Controversial Nollywood actress, Tonto Dikeh took to Instagram today to advise her fans to quit envying celebrities, as most of them live fake lives, herself included.

The actress advised her fans to stop letting social media deceive them because just like other celebrities, she also lives a fake life and she only shows off what she wants fans to see.

According to the actress, a lot of fans are doing better than celebrities. 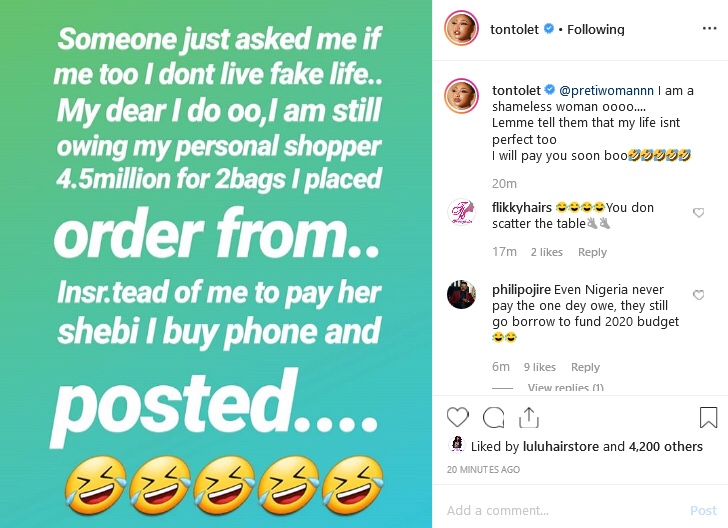 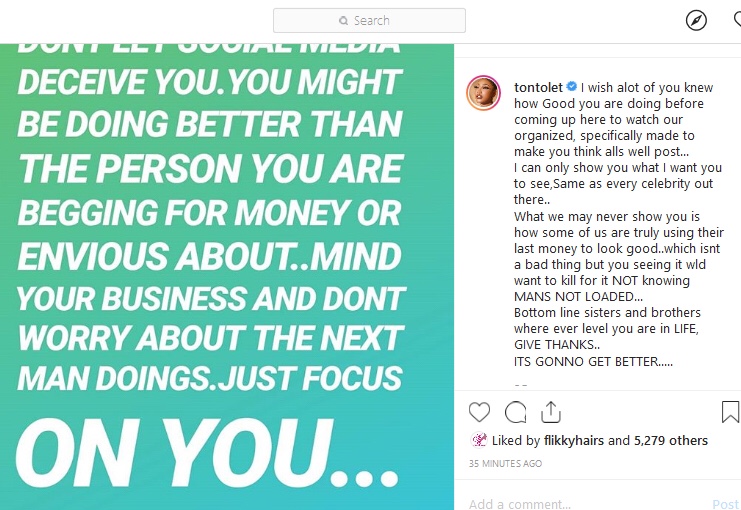