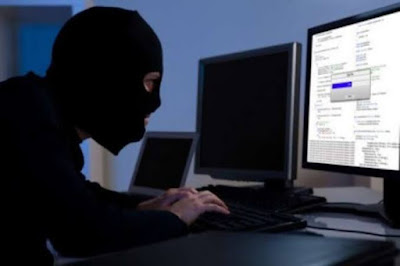 Three Nigerians have been extradited from the United Kingdom to the United States over multimillion-dollar cybercrime leading to more than $5 million in losses.

The scams allegedly perpetrated by the defendants and their co-conspirators was targeted at unsuspecting victims including universities in North Carolina, Texas and Virginia.

According to a statement by the US Ministry of Justice on Wednesday, Adaegbo and Echeazu have been charged with wire fraud conspiracy, money laundering conspiracy and aggravated identity theft.

The duo defrauded North Carolina University of more than $1.9 million via a business email compromise scheme.

The indictment was returned by a federal grand jury in the Western District of North Carolina on April 17, 2019, and was unsealed on Tuesday following Echeazu’s initial appearance in federal court in Charlotte.

Adaegbo, who resided in the UK, was also charged in the Southern District of Texas with conspiracy to commit wire fraud and wire fraud.

A federal grand jury returned the indictment March 30, 2022, which was unsealed on August 3, 2022 before he was extradited to the United States

According to a criminal complaint issued by the U.S. District Court for the Eastern District of Virginia, from Sept. 26, 2018, to Dec. 26, 2018, Egbinola was alleged to have conspired with others to defraud a Virginia-based university.

All three defendants were arrested April 23, 2020, by UK authorities at the request of the United States and ordered extradited on September 3, 2021.

All three defendants filed appeals, all of which were rejected by the UK High Court on July 12, 2022.