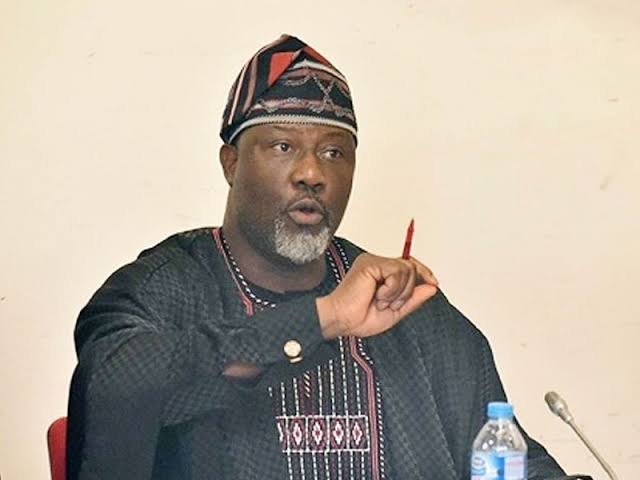 Former lawmaker, Dino Melaye, has alleged that the All Progressives Congress presidential candidate, Bola Tinubu, sees the presidency as his “entitlement and retirement benefits”.

Recall that the Peoples Democratic Party presidential candidate, Atiku Abubakar, designated Melaye, and Dr. Daniel Bwala to serve as his spokespersons for the 2023 presidential campaign.

Malaye, who represented Kogi West at the Red Chamber of the National Assembly during the 8th Senate, alleged that Tinubu was contesting for the presidency not on basis of the greater good but to fulfill his “lifetime ambition”.

In a video shared on his Facebook page, the former lawmaker who was responding to the Minister of State for Labour and Employment, Festus Keyamo, over his comment on Atiku in a TV interview recently, said, unlike Tinubu, the PDP’s candidate is contesting with rich credentials.

Also Read: Keyamo: Buhari Has Done Well On Rail, Agriculture… Tinubu Will Improve On Them

He stated that Atiku has the rudiments of civil administration and of politics.