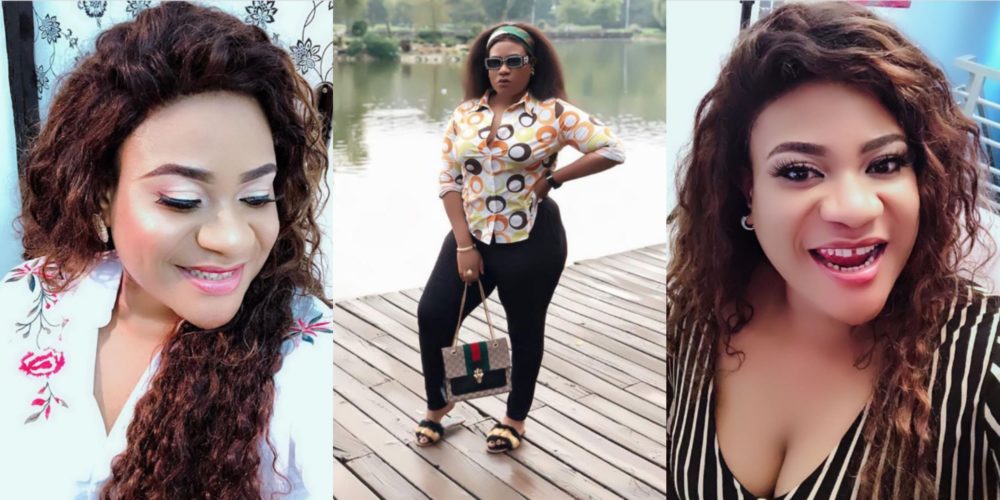 Whenever popular actress, Nkechi Blessing, walks by, there is no doubt that people take notice of her big buttocks. While some ladies might feel embarrassed about the attention they get from having a big bum, the actress told Saturday Beat that she was comfortable in her skin and happy to have ‘beautiful buttocks.’
Whenever I am passing by, a lot of people shout, especially because I am endowed. I understand because it is a part of my personality. It happens daily and it is a normal thing. I have a very beautiful bum and I cannot feel embarrassed about it. I cannot feel embarrassed about what God gave to me.
“I know that I’m talented and people tend to see my natural endowment but it is okay because it is very obvious. You cannot hide God’s glory and blessing. He gave me this endowment so you have to see it first before you see the other sides of me. It is very obvious that I’m a curvaceous lady. I have always been comfortable with my body.
“While I was growing up, I was skinny but I had big buttocks. I got bigger and everything was in the right proportion. I cannot complain because God gave me a perfect body. He gave me the perfect fat legs to carry the big buttocks,” she said. 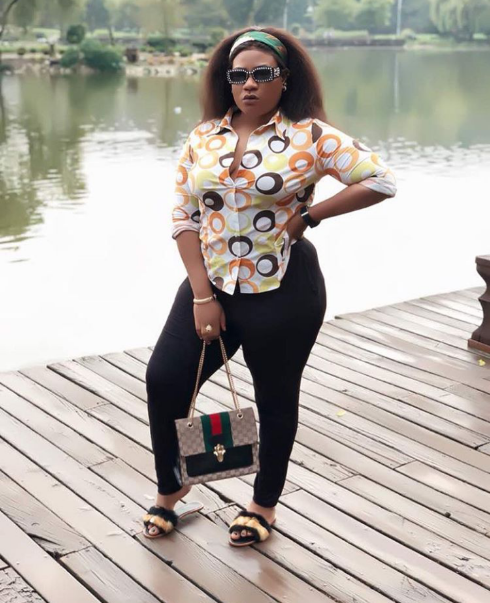 Speaking of her rise in the movie industry, the actress-cum-filmmaker told Saturday Beat that she was aware that some people thought she was new in the movie industry; however, she said she had been in the game for a decade.
“A lot of people think I am new to the movie industry but the truth is that I have been in this movie-making business for about a decade. If you notice that I am in a lot of movies recently, it does not mean that I just came from nowhere to dominate the movie industry, I have been working for over 10 years and I worked hard to be where I am today.
“I would say that the social media helped a lot in making me popular, especially Instagram because I talk a lot. I disturb a lot and people call me a drama queen but I do not care as far as I am getting the attention that I need. I would say that the social media has played an important role in my career.
“The truth is that I am a drama queen and I accept the title. I am a drama queen everywhere because I do not like to be cheated. However, it does not mean that I am not submissive or I cannot be tamed. To tame a girl like me, the man would need about N500m and I would become a fool for love,” Blessing said. 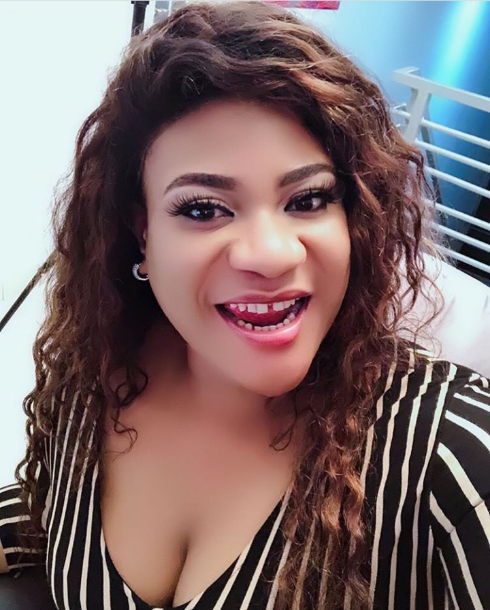 The actress who shot into the limelight with the movie, Omoge Lekki, told Saturday Beat that she was currently working on a movie, Unsane, and was ecstatic to speak about her recent project.
“The movie, Unsane, is about a man who has medical issues but is unaware of it. Most times, he acts like an idiot; however, I would not want to say much about the movie other than to note that it is a fantastic piece of work which I believe would keep movie lovers glued to their seats all through. I did not make the movie title – Insane – because that has to do with someone who is not mentally stable. The main character of the movie is not about that but about someone who acts like a fool. I wanted a unique title and that is why I coined the word, Unsane,” she said. 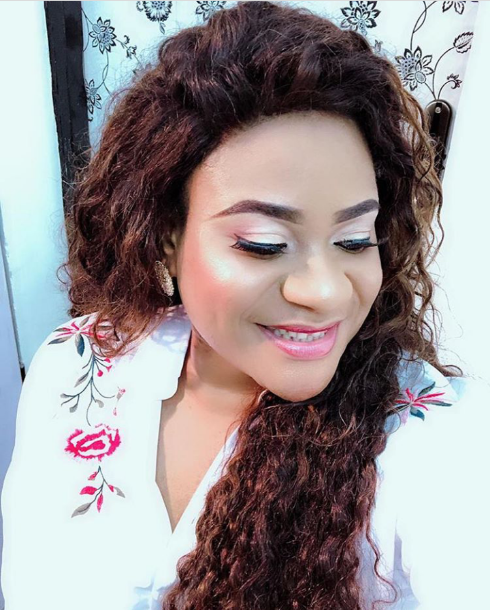