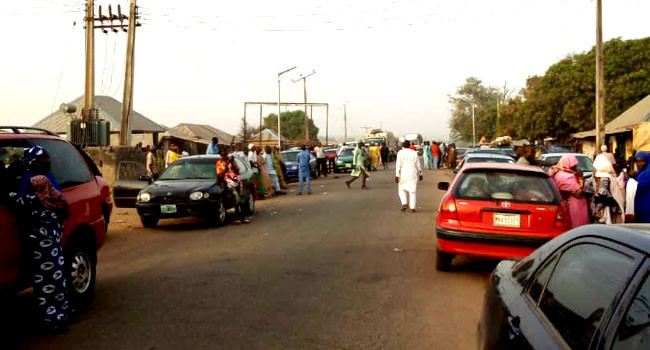 Many vehicles and travellers were stranded around Yakila and Garun Gabas areas near Kundu in Rafi Local Government Area of Niger state on Saturday December 4, as an unspecified number of armed bandits blocked the Kontagora-Minna Road in the state.

The incident reportedly led to a gridlock and Channels Television reported that the blockage lasted about one hour and there were no security personnel to clear the road in the area at the time.

The bandits reportedly abducted an undisclosed number of persons and moved them to an unknown destination, pushing other travellers into fleeing into nearby villages as they could not continue their journey over fears of being kidnapped by the armed men. 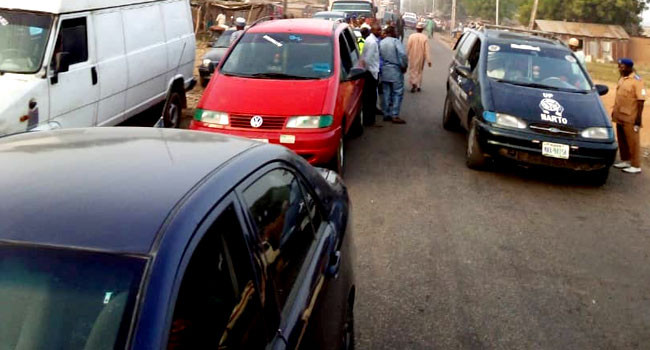 Eyewitnesses said a team of security operatives later arrived at the scene to clear the road in a bid to ensure it was safe for travellers and motorists.