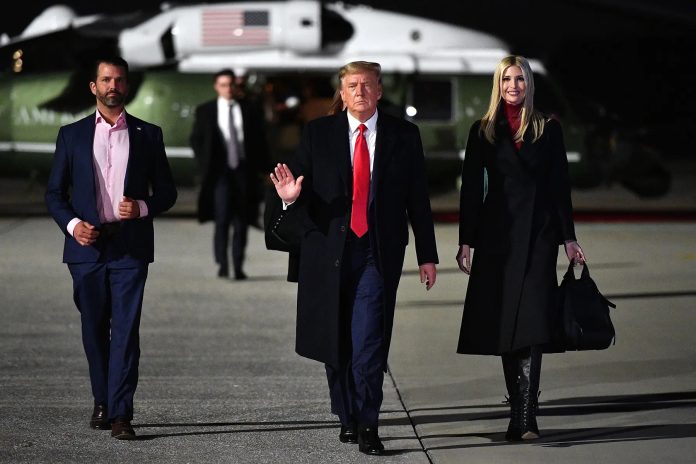 “In the final analysis, a State Attorney General commences investigating a business entity, uncovers copious evidence of possible financial fraud, and wants to question, under oath, several of the entities’ principals, including its namesake. She has the clear right to do so.” Judge Arthur F. Engoron wrote in his decision.

Judge denies Trumps’ request to quash subpoenas. Trump has to turn over docs within 14 days, and he and Jr and Ivanka must appear for deposition within 21 days.https://t.co/xIvV4CfXZCpic.twitter.com/1fDxYbuWQ7

The ruling came at the end of a tense hearing in which Trump’s lawyers alleged, as they’ve been doing for some time now, that James’ investigation is motivated by politics. Judge Engoron wasn’t buying it. “Indeed, this Court’s in camera review of the thousands of documents responsive to [James’] prior subpoenas demonstrates that [her office] has a sufficient basis for continuing its investigation, which undercuts the notion that this ongoing investigation is based on personal animus, not facts and law,” he wrote