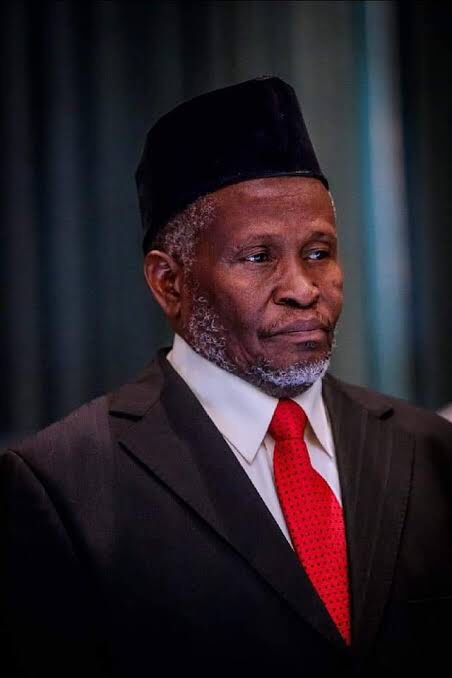 Two sons of the Chief Judge of the Federation Justice Ibrahim Tanko have clinched National Assembly tickets for the 2023 elections.

One of the sons, Siraj Ibrahim Tanko, won the All Progressives Congress (APC) ticket for Bauchi North Senatorial seat.

He defeated two other contestants, including the incumbent Senator representing the constituency, Senator Adamu Bulkachuwa.

While Siraj polled 189 votes, Imba, his closest rival secured 177 votes while Bulkachuwa did not get a single vote.

The other son of the CJN, Sani Ibrahim Tanko, won the Peoples Democratic Party (PDP) Primary election  in Shira Giafe Federal Constituency of the House of Representatives.

Unlike his brother, he was elected unopposed.