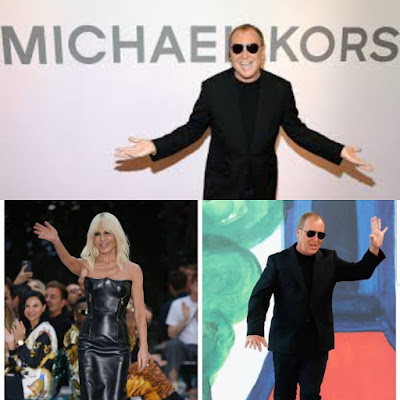 US fashion giant Michael Kors has confirmed a $2.1bn takeover of Versace in a move that has outraged some fans of the Italian fashion house.Creative director, Donatella Versace, has run Versace since the 1997 murder of her brother Gianni. .

Mr Idol said Versace represented the “epitome of Italian fashion luxury” and its acquisition was an important milestone for the company, which is being renamed Capri Holdings.Private equity firm Blackstone Group, which bought a 20% stake in the firm four years ago, will sell its holding. .

The new owner plans to increase the number of Versace outlets from 200 to 300 stores.

It also plans to more than double turnover to $2bn, partly by boosting the percentage of footwear and accessories – a category that is often more affordable and faster-selling – from 35% to 60% of revenues.