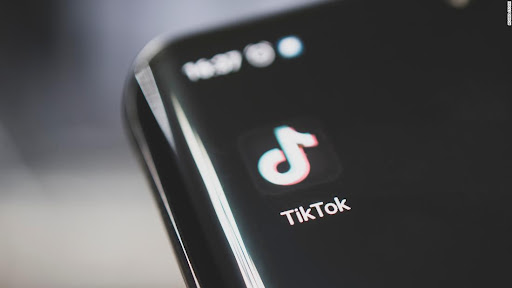 TikTok has been banned from electronic devices managed by the US House of Representatives, according to an internal notice sent to House staff.

Users who install the short-form video app on any House mobile device will be asked to remove the software, according to the notice, which was provided to CNN by the Office of the Chief Administrative Officer.

The notice identifies TikTok as a “high risk to users due to a number of security risks.”

Separately, the US government is soon expected to ban TikTok from all federal devices as part of legislation included in the $1.7 trillion omnibus bill awaiting President Joe Biden’s signature. The move comes after more than a dozen states in recent weeks have implemented their own prohibitions against TikTok on government devices.

TikTok has previously called efforts to ban the app from government devices “a political gesture that will do nothing to advance national security interests.” TikTok declined to comment on the House restrictions.

TikTok might be too big to ban, no matter what lawmakers say

US policymakers have cited TikTok as a potential national security risk, saying that the Chinese government could pressure TikTok or its parent company, ByteDance, into handing over the personal information of its US users, which could then be used for Chinese intelligence operations or the spreading of Chinese-backed disinformation.

There is no evidence that that has actually occurred, though the company last week confirmed that it fired four employees who improperly accessed the TikTok user data of two journalists on the platform.

Since 2020, TikTok has been negotiating with the US government on a potential deal to resolve the national security concerns and allow the app to remain available to US users. TikTok has said that the potential agreement under review covers “key concerns around corporate governance, content recommendation and moderation, and data security and access.” The company has also taken some steps to wall off US user data, organizationally and technologically, from other parts of TikTok’s business.

But an apparent lack of progress in the talks has led some of TikTok’s critics, including in Congress and at the state level, to push for the app to be banned from governments devices and potentially more broadly.